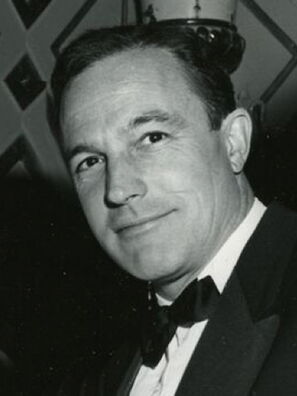 Eugene Curran Kelly, born in Pittsburgh, Pennsylvania on August 23, 1912, died February 2, 1996, was a dance teacher in his family’s school, a choreographer and a dancer on Broadway, before dancing in Hollywood musicals, like For Me and My Gal (1942) by Busby Berkeley with Judy Garland, Cover Girl (1944) by Charles Vidor with Rita Hayworth, Anchors Aweigh (1945) with Frank Sinatra, The Pirate (1948) by Vincent Minnelli with Judy Garland. He was choreographer and star of An American in Paris (1951) with Leslie Caron and Brigadoon (1954) with Syd Charisse, both directed by Vincent Minnelli, choreographer, star and co-director with Stanley Donen of On the Town (1949) and Singin' in the Rain (1952). Kelly later directed Hello, Dolly! (1969) with Barbra Streisand. 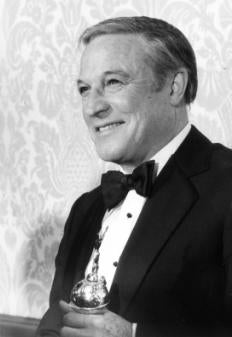 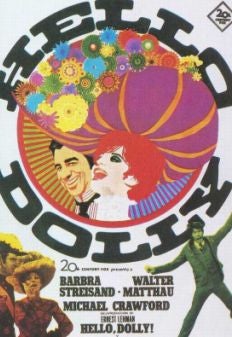 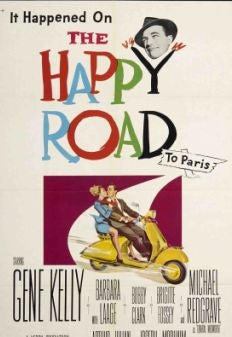 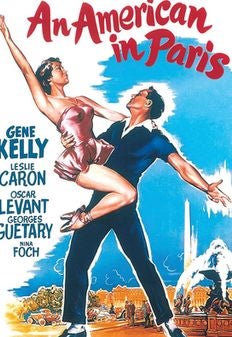