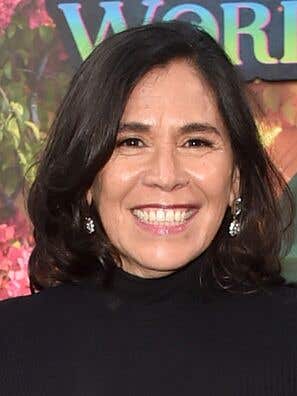 Germaine Franco was born in Long Beach, California, and began composing as a student at the Shepherd School of Music at Rice University in Houston, Texas, where she graduated with both a BA and MA in music in 1984.

After composing the score for the 2015 film Dope, Franco wrote the theme music for the 2018 Starz series Vida in 2018; she was also one of only three female composers to score a major studio project with her work on the Warner Bros. comedy, Tag, that same year. In 2019, she was the only woman to score two of the 100 top-grossing films that year with Dora the Explorer: City of Gold and Little, starring Regina Hall.

Franco spent four years working on the 2017 Pixar film Coco, co-writing, and producing five of the six original songs and contributing additional music and co-orchestrating the score to give the film its authentic Mexican sound. She was also the first Latina to receive the Annie Award for Outstanding Achievement for Music in an Animated Feature for Coco: her original orchestrations can be heard in concert halls around the world, performed by The Los Angeles Master Chorale, The Puerto Rico Symphony, The Hollywood Bowl Orchestra and The Taipei Symphony Orchestra, among others. 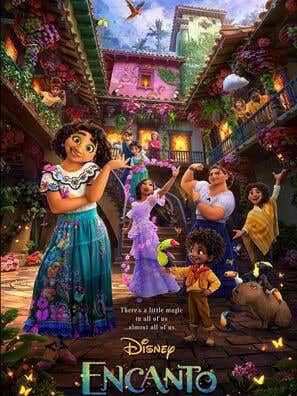