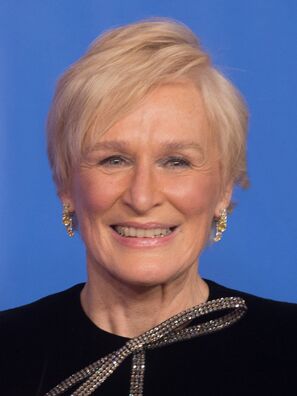 Glenn Close (born March 19, 1947 in Greenwich Connecticut) is a New York stage actress, a movie and TV star. She acted in her first movie playing Robin William’s mother in The World According to Garp (1982) directed by George Roy Hill from the novel by John Irving; she was part of the ensemble cast of The Big Chill (1983) by Lawrence Kasdan. She acted with Robert Redford in The Natural (1984) directed by Barry Levinson from the novel by Bernard Malamud, with Michael Douglas in Fatal Attraction (1987) by Adrian Lyne, with Jonn Malkovich in Dangerous Liaisons (1988) by Stephen Frears, with Jeremy Irons in Reversal of Fortune (1990) by Barbet Schoeder.  Close was Cruella deVil in 101 Dalmations (1996), a prisoner of the Japanese during World War II in Paradise Road (1997) by Bruce Beresford, a woman living as a man in Albert Nobbs (2011) by Rodrigo Garcia. On Broadway she acted in the play by Ariel Dorfman The Death and the Maiden (1992) directed by Mike Nichols, in the musical by Andrew Lloyd Webber Sunset Blvd (1995). On television she starred in the TV series Damages (2007-2012). Close stars in The Wife (2018) with Jonathan Pryce. 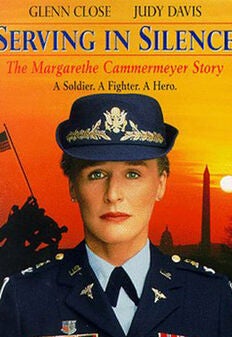 1996
Nominee
Best Performance by an Actress in a Limited Series or a Motion Picture Made for Television
Serving in Silence: The Margarethe Cammermeyer Story 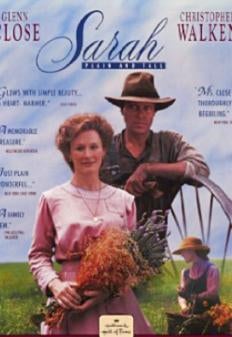 1992
Nominee
Best Performance by an Actress in a Limited Series or a Motion Picture Made for Television
Sarah, Plain and Tall 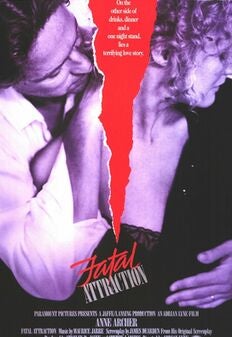 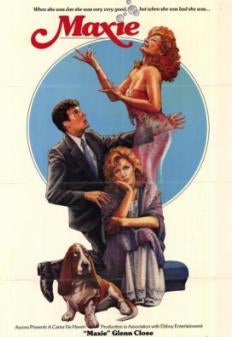 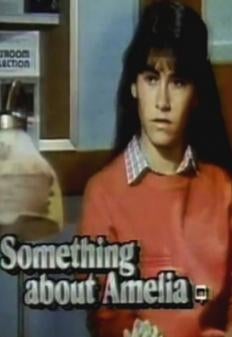 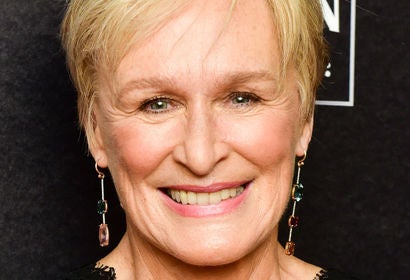 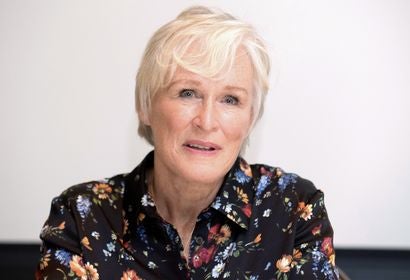