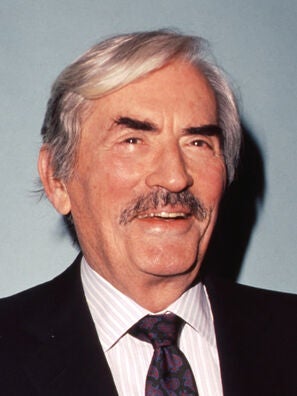 Read On the 100th Anniversary of His Birth, We Celebrate a Golden Globe Star: Gregory Peck by Ana Maria Bahiana

Read Ready for My deMille: Profiles in Excellence-Gregory Peck,1969 by Philip Berk 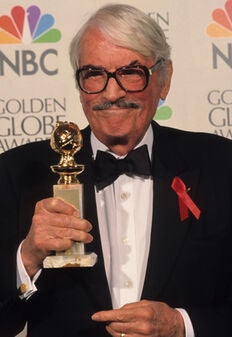 1999
Winner
Best Performance by an Actor in a Supporting Role in a Series, Limited Series or Motion Picture Made for Television
Moby Dick 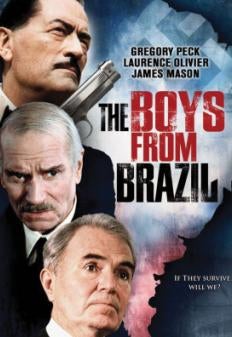 1979
Nominee
Best Performance by an Actor in a Motion Picture - Drama
Boys From Brazil, The 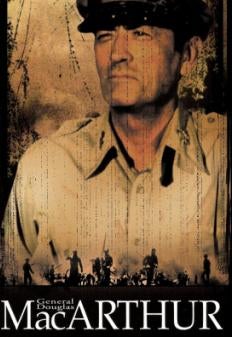 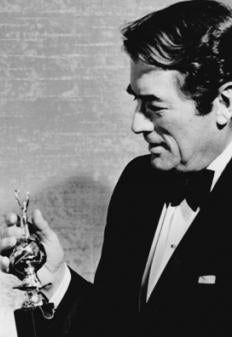 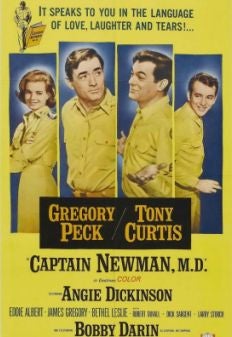 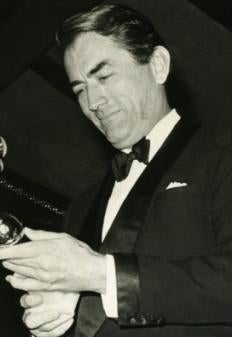 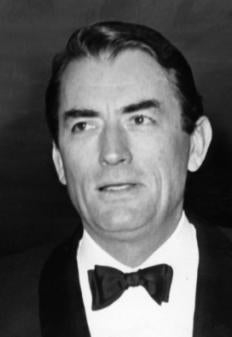 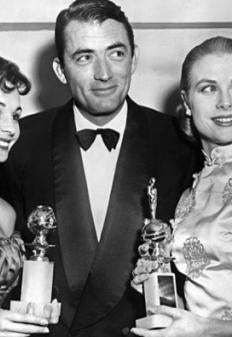 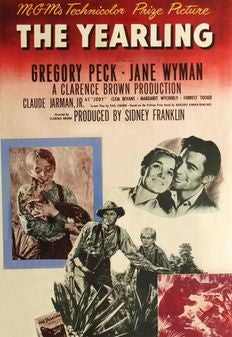 1947
Winner
Actor In A Leading Role
The Yearling 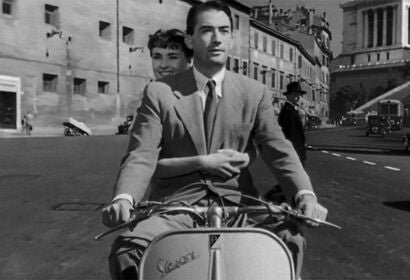 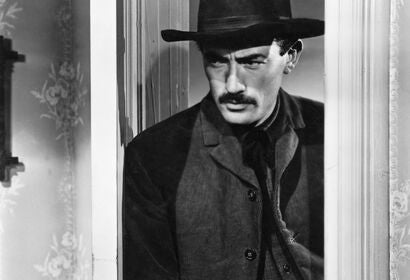