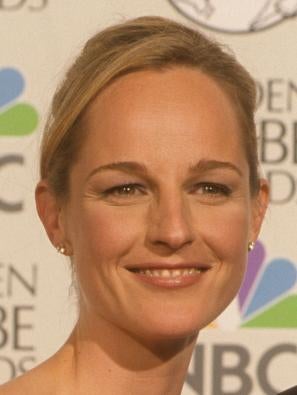 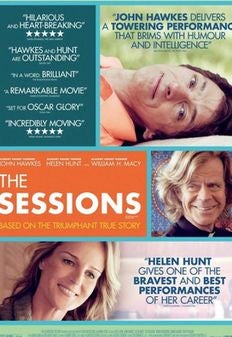 2013
Nominee
Best Performance by an Actress in a Supporting Role in any Motion Picture
Sessions, The 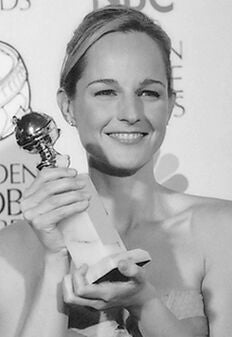 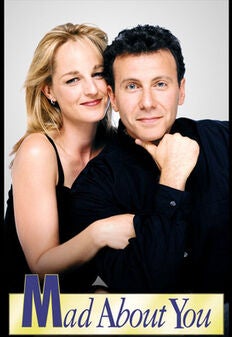 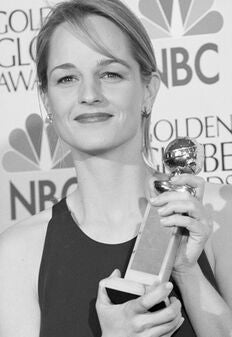 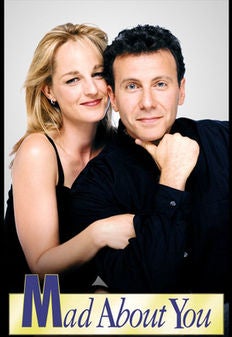 1997
Nominee
Best Television Series - Musical or Comedy
Mad About You 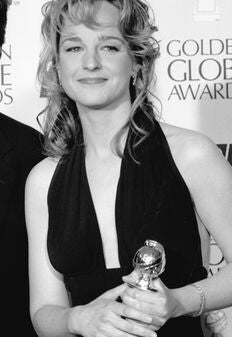