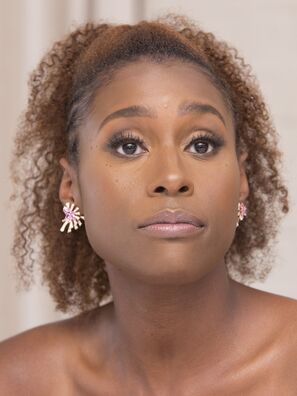 Issa Rae (born January 12, 1985 in Los Angeles, California) graduated from Stanford University with a major in African and African-American Studies and then studied at the New York Film Academy.

She abandoned all thoughts of going to business school or law school when the web series that she produced at Stanford with her friend Tracy Oliver, Awkward Black Girl, started taking off in 2011. In 2013, it won a Shorty award for Best Web Show.

As of 2016, Rae is the creator, co-writer and star of the series Insecure, which is partially based on Awkward Black Girl. 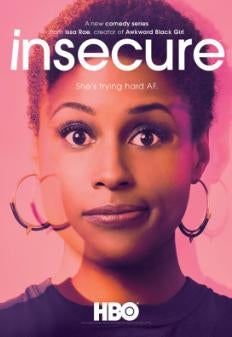 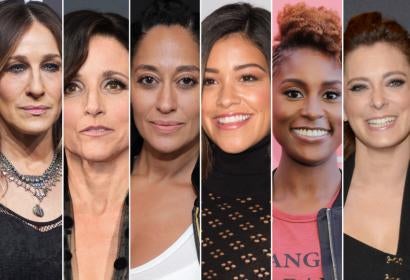 Golden Globe Awards
Our Nominees: Best Performance By An Actress In A Television Series-Musical or Comedy
Read More