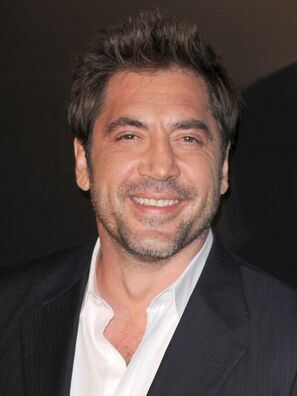 Javier Bardem (born March 1, 1969 in Las Palmas de Gran Canaria, Spain) acted with his mother Pilar Bardem in his first movie The Ages of Lulu (1990) directed by Bigas Lunas, who then gave him the lead in Jamón Jamón (1992) opposite Penélope Cruz, and in Golden Balls (1993). He played Cuban poet Reinaldo Arenas in Before Night Falls (2000) by Julian Schnabel, quadruplegic Ramón Sampedro in The Sea Inside (2004), a man dying of cancer in Biutiful (2010) by Alejandro González Iñárritu. The Spanish actor first English-speaking role was in The Dancer Upstairs (2002) directed by John Malkovich. He starred with Giovanna Mezzogiorno in Love in the Time of Cholera (2007) directed by Mike Newell from the 1985 novel by Gabriel García Márquez, with Tommy Lee Jones in No Country for Old Men (2007) by the Coen Bros, with Penélope Cruz and Scarlett Johansson in Vicky Cristina Barcelona (2008) by Woody Allen.

Bardem played a ghost in Pirates of the Caribbean: Dead Men Tell No Tales (2017) with Johnny Depp, the writer-creator in Mother! (2017) by Darren Aronofsky with Jennifer Lawrence as mother Earth. 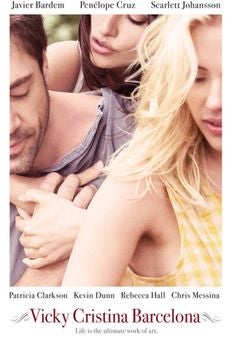 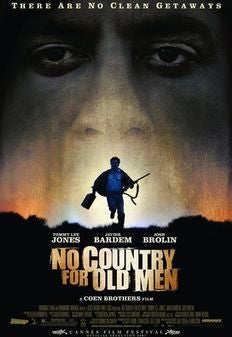 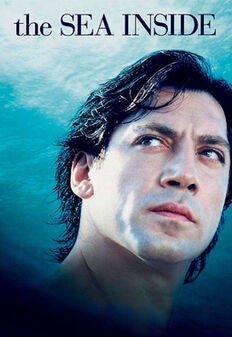 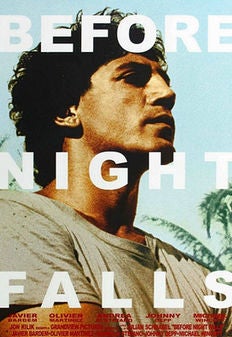 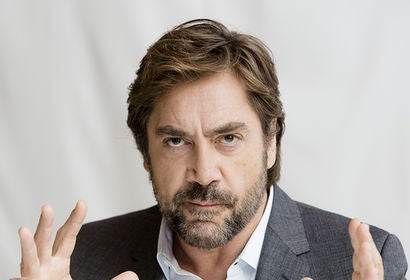 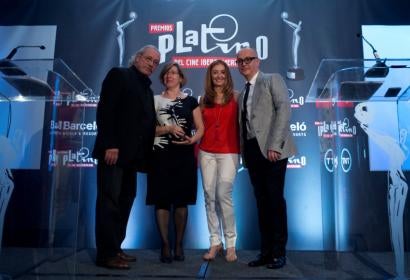