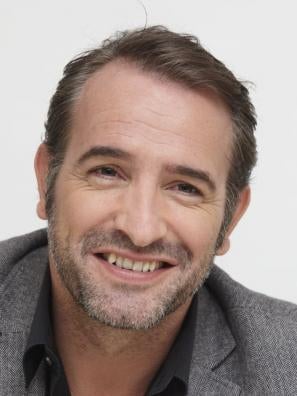 Jean Dujardin (born June 19, 1972 in France) is a French comedian who became known worldwide for his starring role in the silent movie The Artist (2011) directed by Michael Hazanavicius, co-starring Bérénice Bejo. He starred in the French comedy OSS 117: Cairo, Nest of Spies (2006) also directed by Hazanavicius, then he acted in The Wolf of Wall Street (2013) by Martin Scorsese, The Monuments Men (2014) directed by George Clooney. 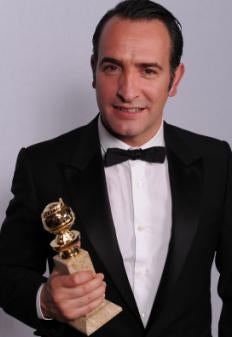 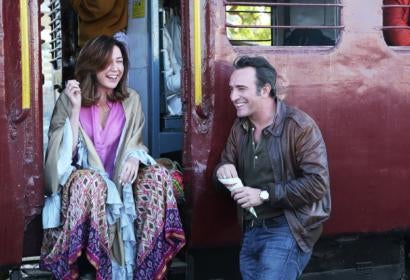