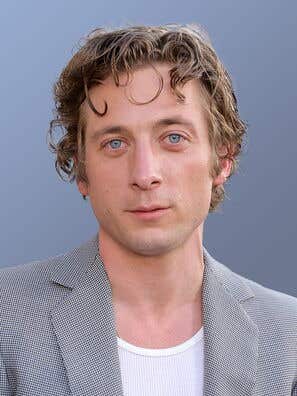 Jeremy Allen White recently stepped into leading-man status as a chef in FX's breakout series The Bear, a role which earned him his first Golden Globe nomination as Best Actor in a Comedy Series.

The 31-year-old actor is best known for his 11-season run as the troublesome intellectual Phillip "Lip" Gallagher in Showtime's Shameless (2011-2021), a role he landed right after graduating high school and which led him to move from New York to Los Angeles at the age of 18. He is also known for playing the soldier, Joseph Shrier, in the Amazon series Homecoming (2018).

In The Bear, White plays Carmen “Carmy” Berzatto, an award-winning chef in New York who returns home to Chicago to run the family sandwich joint after his brother commits suicide and leaves the business to him. Used to working at high-end restaurants such as The French Laundry and Noma, Carmy now has to run a hectic sandwich joint with a much less sophisticated menu but a much faster pace as he tries to understand what led his older brother to take his own life.

White is set to play professional wrestler Kerry Von Erich in the upcoming movie The Iron Claw to be released by A24. He is currently filming Greek director Christos Nikou’s first English-language feature film Fingernails.

He has been married to Addison Timlin since October 18, 2019. They have two children. 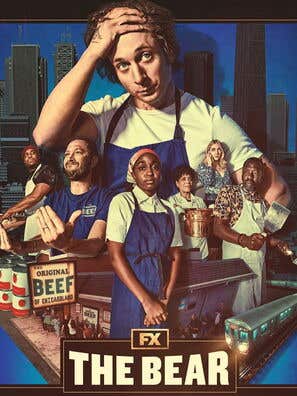