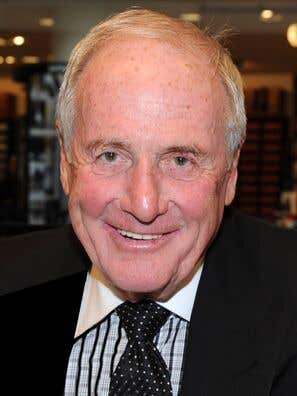 Jerry Weintraub (born Jerome Charles Weintraub on September 26, 1937, in Brooklyn, New York) is considered one the most prolific and successful producers in Hollywood since the 70s and an actors' manager. As a producer he’s known for The Avengers, the Ocean's film series (starting with Ocean's Eleven), the film The Karate Kid and the subsequent TV series, and Behind the Candelabra, among his countless credits. Weintraub died on July 6, 2015, in Santa Barbara, California.

He managed many celebrities in the music industry, including  Frank Sinatra, Neil Diamond, Bob Dylan, John Denver, Karen Carpenter and The Moody Blues, and he started producing their shows, beginning in 1974 with the TV special  Frank Sinatra: The Main Event; he then  produced The John Denver Show and An Evening with John Denver (1974-75), and Neil Diamond: Love at the Greek and I'm Glad You're Here With Me Tonight (1977), among many other musical TV specials.

The romantic comedy All Night Long (1981), starring Barbra Streisand and Gene Hackman, marked his first major credit in film. He went on to produce, among many other films, The Karate Kid (1984) and its sequels, The Specialist (1994), starring Sylvester Stallone and Sharon Stone, The Avengers (1998), Ocean's Eleven (2001) and its sequels, Steven Soderbergh's Behind the Candelabra, starring Michael Douglas and Matt Damon, about Liberace (2013), for which he won a Golden Globe as producer of  Best Television Motion Picture; the TV series The Brink (2015) and TV documentary series Years of Living Dangerously (2016), for which he won – posthumously – the last of his three Prime-time Emmy Awards. 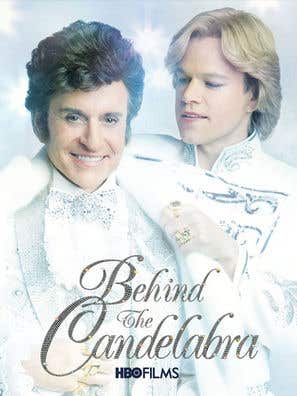