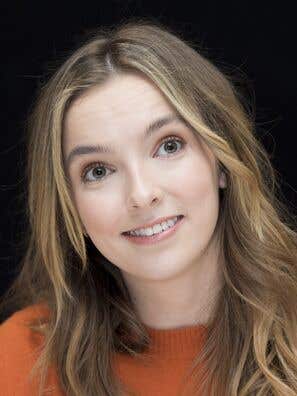 Her notable roles include Chloe Gemell in the E4 comedy-drama series My Mad Fat Diary (2013-2015), Ivy Moxam in the BBC Three drama miniseries Thirteen (2016), and Elizabeth of York in the STARZ historical miniseries The White Princess (2017).

After being expelled from a dance group by her friends at St. Julie’s due to being unable to attend rehearsals for the school talent show during a family holiday, she instead performed a monologue for the show. This brought her to the attention of her drama teacher, who then sent her to audition for a BBC Radio 4 play, which became her first acting job. Her co-stars in the play told her that she could make a career out of acting and advised her to get an agent.

In the spy thriller TV series, Killing Eve, she portrays the psychopathic assassin Villanelle who is pursued by a British intelligence investigator Eve Polastri (Sandra Oh). It is based on the Villanelle novel series by Luke Jennings. 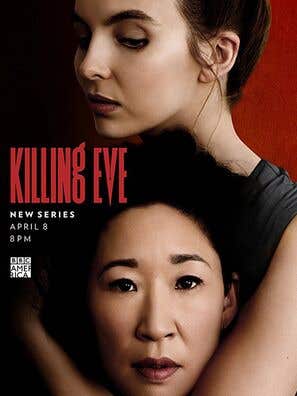