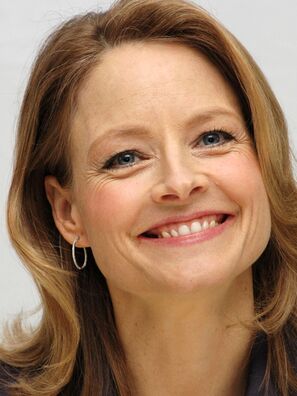 Born in Los Angeles on November 19, 1962, Jodie Foster started acting as child, landed her first major movie role at age 13 in Taxi Driver (1976) by Martin Scorsese opposite Robert De Niro. She took a break from acting to study literature at Yale University, re-emerged as a powerful adult actress in The Accused (1988) by Jonathan Kaplan, and The Silence of the Lambs (1991) by Jonathan Demme with Anthony Hopkins, dramatic roles that that earned her two golden Globe awards. Foster acted with Richard Gere in Sommersby (1983) by Jon Amiel, with Mel Gibson in Maverick (1984) by Richard Donner, with Liam Neeson in Nell (1994) by Michael Apted, with Matthew McConaughey in Contact (1997) by Robert Zemeckis. She starred in Panic Room (2002) by David Fincher, Inside Man (2006) by Spike Lee, The Brave One (2007) by Neil Jordan, Carnage (2011) by Roman Polanski. She is one of the few women directors in Hollywood, with films like Little Man Tate (1991), Home for the Holidays (1995), Money Monster (2016) starring George Clooney and Julia Roberts.

Read Ready for My deMille: Profiles in Excellence - Jodie Foster, 2013 by Philip Berk 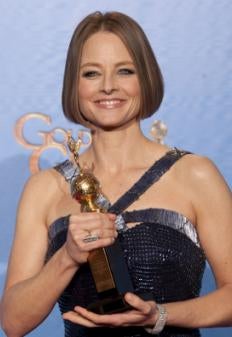 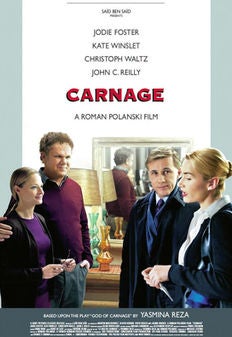 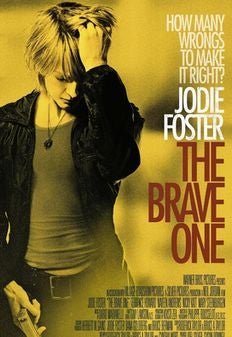 2008
Nominee
Best Performance by an Actress in a Motion Picture - Drama
Brave One, The 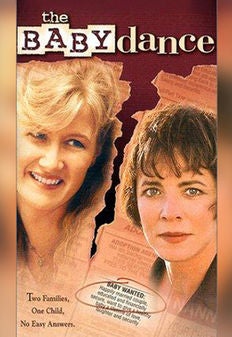 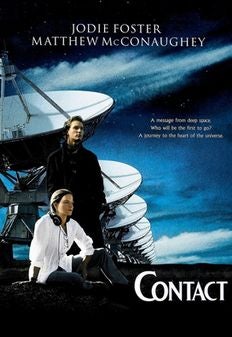 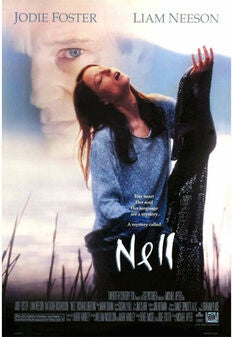 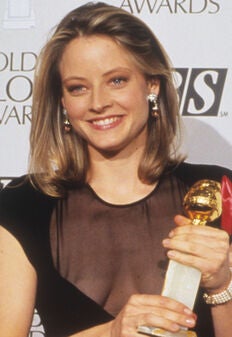 1992
Winner
Best Performance by an Actress in a Motion Picture - Drama
Silence of the Lambs, The 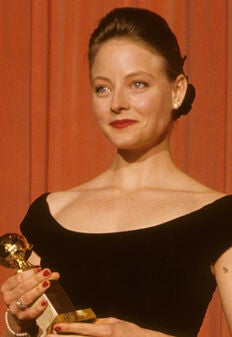 1989
Winner
Best Performance by an Actress in a Motion Picture - Drama
Accused, The 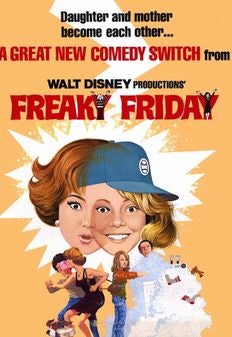 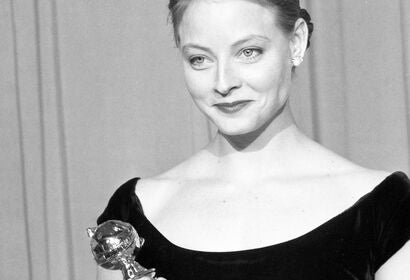