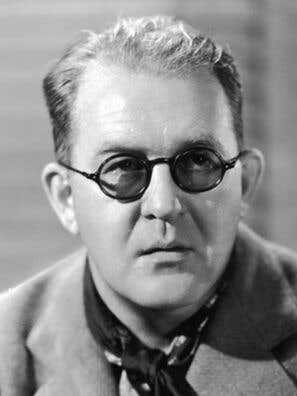 Ford earned a Special Pioneer Award in the Motion Picture Industry at the 1955 Golden Globes, for 35 years of contribution to the industry and his “genius” as a director. 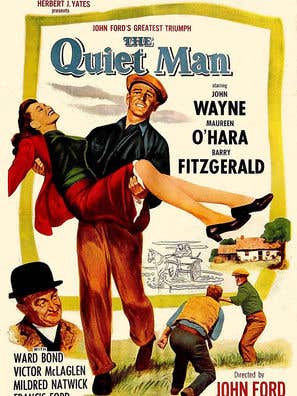