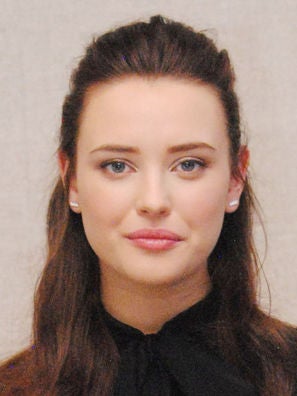 Katherine Langford (born April 29, 1996 in Perth, Australia) was determined to become an actor after graduating from high school.

Langford first appeared in several small independent films in 2015, including Misguided, Imperfect Quadrant, and Daughter. She portrayed the lead character, Scarlett, in Daughter, which debuted at the 2016 Cannes Film Festival.

She is known for playing Hannah Baker in the 2017 Netflix series 13 Reasons Why, which is based on the novel of the same name. She will star in the upcoming 2018 adaptation of the coming-of-age novel, Simon vs. the Homo Sapiens Agenda by Becky Albertalli, as Leah. 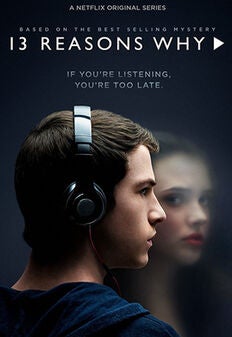