Mary Kathleen Turner (born June 19, 1954 in Springfield, Missouri) acted with Willian Hurt in Body Heat (1981) and The Accidental Tourist (1988) both directed by Lawrence Kasdan, with Michael Douglas in Romancing the Stone (1984) by Robert Zemeckis and The War of the Roses (1989) by Danny De Vito, with Anthony Perkins in Crimes of Passion (1984) by Ken Russell, with Jack Nicholson in Prizzi's Honor (1985) by John Huston, with Nicolas Cage in Peggy Sue Got Married (1986) by Francis Ford Coppola. She acted in The Virgin Suicides (1999) directed by Sofia Coppola from the novel by Jeffrey Eugenides, Dumb and Dumber To (2014) by the Farrelly Bros with Jim Carrey and Jeff Daniels. 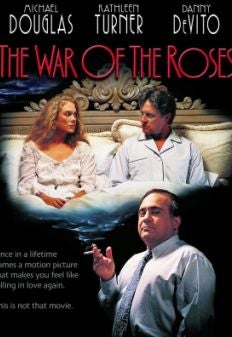 1990
Nominee
Best Performance by an Actress in a Motion Picture - Musical or Comedy
War of The Roses, The 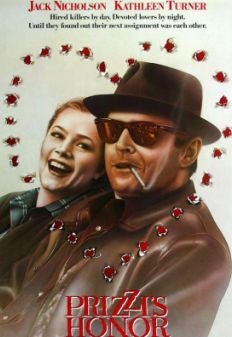 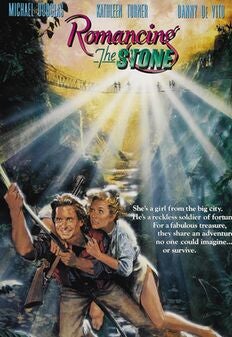 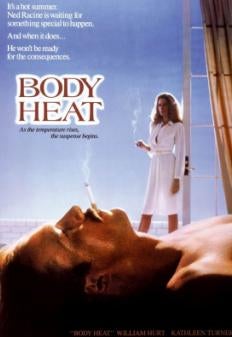