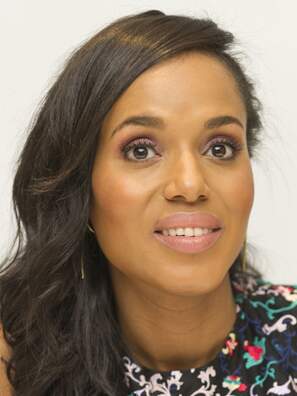 In the TV drama Scandal (2013-present) she portrays political fixer Olivia Pope, who leaves her White House job behind to start her own crisis management firm only to discover she hasn’t left the past behind. She won the NAACP Image Awards for the said role in 2013 and 2014 for Outstanding Actress in a Drama Series.

She played the American attorney and academic, Anita Hill, in the TV movie Confirmation (2016) which is about Hill’s testimony during Clarence Thomas Supreme Court nomination. 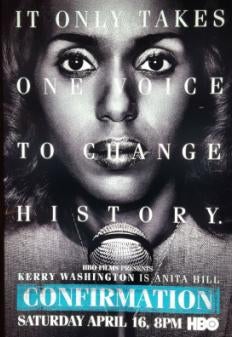 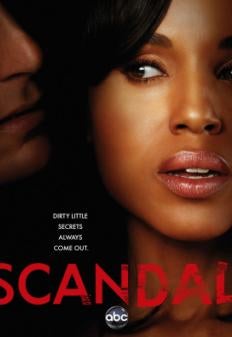 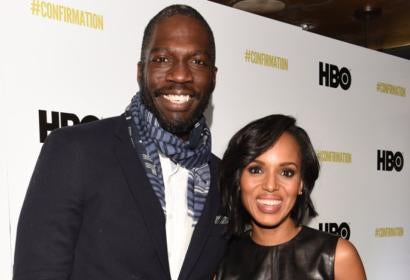