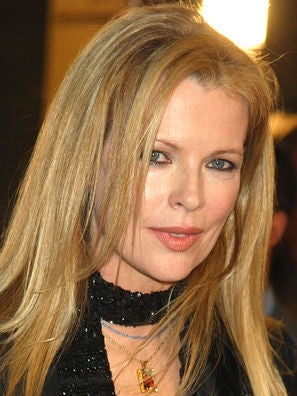 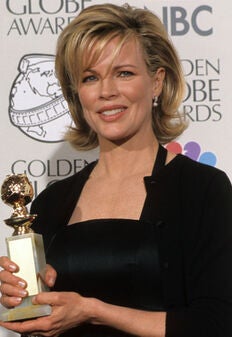 1998
Winner
Best Performance by an Actress in a Supporting Role in any Motion Picture
L.A. Confidential 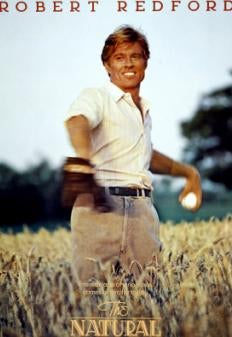