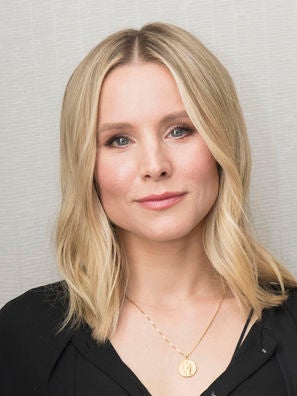 Kristen Anne Bell (born July 18, 1980 in Huntington Woods, Michigan) began her acting career by starring in stage productions while attending the Tisch School of the Arts in New York. She made her Broadway debut as Becky Thatcher in The Adventures of Tom Sawyer and starred in the Broadway revival of The Crucible the following year.

Since 2016, she has starred in the lead role of Eleanor Shellstrop on the NBC comedy series The Good Place. 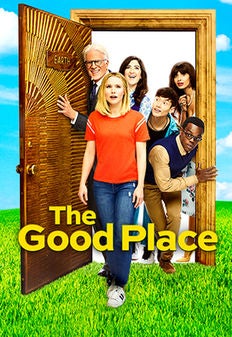