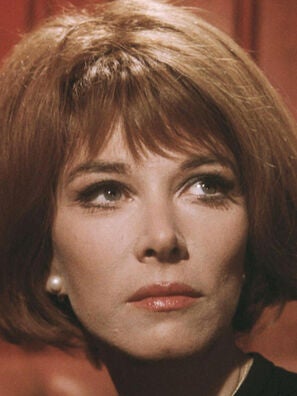 Lee Grant (born Lyova Rosenthal in New York City, October 31, 1925) made her film debut in Detective Story (1951) by William Wyler with Kirk Douglas, then in 1952, she was blacklisted. She acted in In the Heat of the Night (1967) by Norman Jewison with Rod Steiger and Sidney Poitier, The Landlord (1970) by Hal Ashby with Beau Bridges, Portnoy’s Complaint (1972) with Richard Benjamin, Shampoo (1975) by Hal Ashby with Warren Beatty, Voyage of the Damned (1976). Grant directed stage plays, feature films, TV movies, and documentaries. 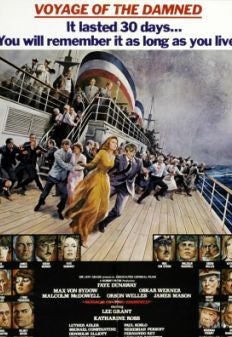 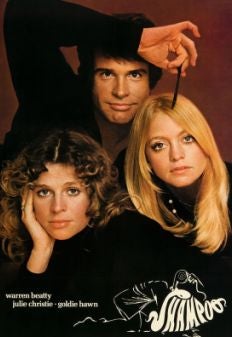 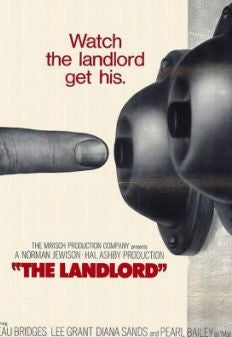 1971
Nominee
Best Performance by an Actress in a Supporting Role in any Motion Picture
Landlord, The 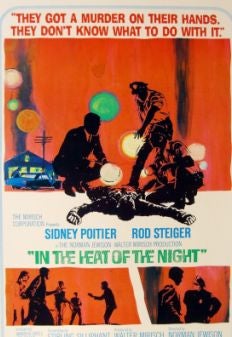 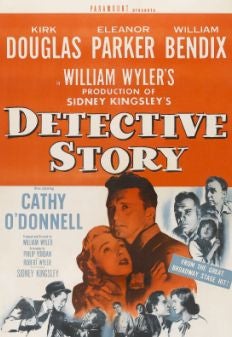