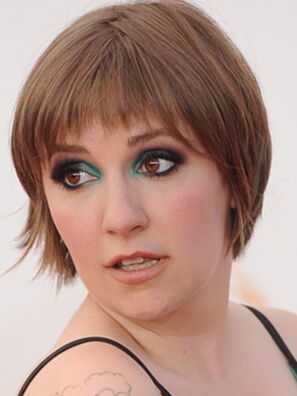 Luna Dunham is a writer/director/performer who first gained attention for her starring role in Tiny Furniture (2010), a movie she also wrote and directed. She them teamed up wtih Judd Apatow to create Girls (2012-), which she produces, stars in, writes, and directs. She won a Golden Globe Award for the first season in 2013 and was further nominated for her performances in the following two seasons. She has also appeared in This is 40 (2012), Scandal (2014), and 7 Days in Hell (2015). 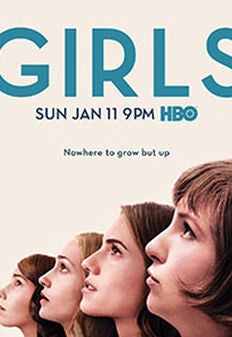 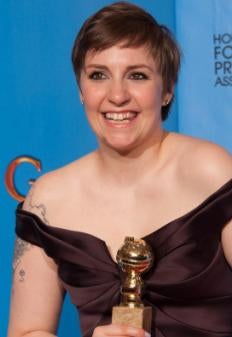