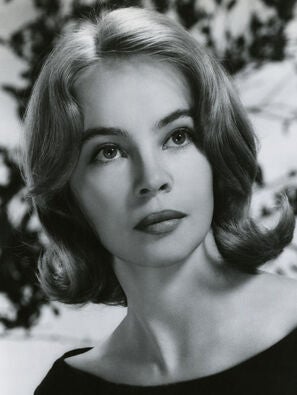 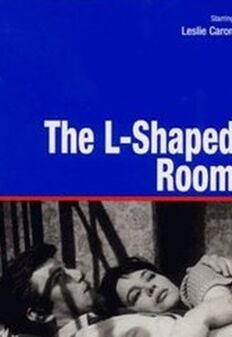 1964
Winner
Best Performance by an Actress in a Motion Picture - Drama
L-Shaped Room, The 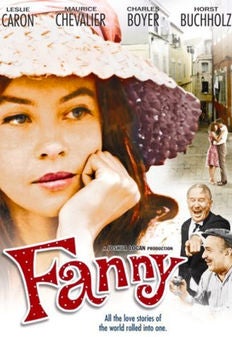 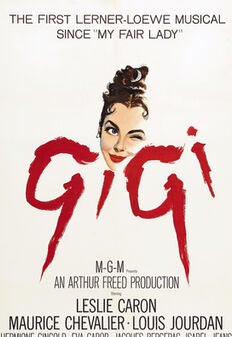