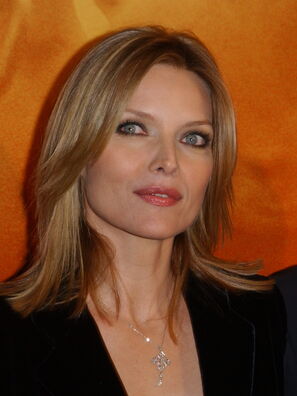 Michelle Marie Pfeiffer (born April 29, 1958 in Santa Ana, California) acted with Al Pacino in Scarface (1982) by Brian De Palma, with Jack Nicholson in The Witches of Eastwick (1987) by George Miller, with Mel Gibson in Tequila Sunrise (1988) by Robert Towne, with Matthew Modine in Married to the Mob (1988) by Jonathan Demme, with John Malkovich in Dangerous Liaisons (1988) by Stephen Frears, with Jeff Bridges in The Fabulous Baker Boys (1989) by Steve Kloves, with Sean Connery in The Russia House (1990) by Fred Schepisi, with Al Pacino in Frankie & Johnny (1991) by Garry Marshall, with Dennis Haysbert in Love Field (1992) by Jonathan Kaplan, with Daniel Day-Lewis in The Age of Innocence (1993) by Martin Scorsese. She was Cat Woman in Batman Returns (1992) by Tim Burton with Michael Keaton, played a teacher in Dangerous Minds (1995), acted with Harrison Ford in What Lies Beneath (2000) by Robert Zemeckis, with John Travolta in the musical Hairspray (2007) by Adam Shankman, with Johnny Depp in Dark Shadows (2012) by Tim Burton.

Pfeiffer played Bernie Madoff’s wife with Robert De Niro in TV’s The Wizard of Lies (2017) by Barry Levinson, acted in Mother! (2017) by Darren Aronofsky, in Murder on the Orient Express (2017) directed by Kenneth Branagh from the 1934 novel by Agatha Christie. 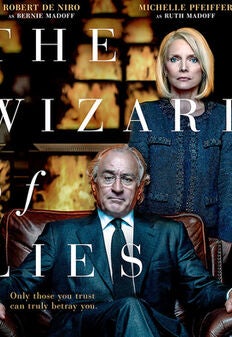 2018
Nominee
Best Performance by an Actress in a Supporting Role in a Series, Limited Series or Motion Picture Made for Television
Wizard of Lies, The 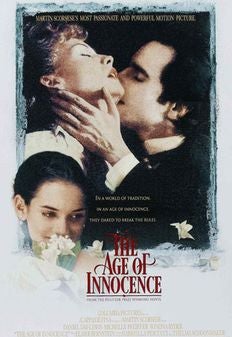 1994
Nominee
Best Performance by an Actress in a Motion Picture - Drama
Age of Innocence, The 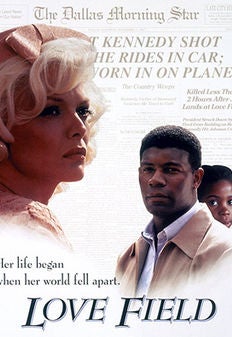 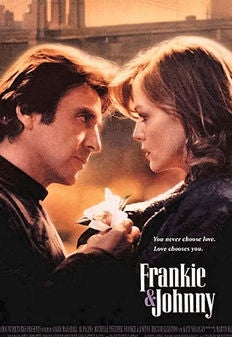 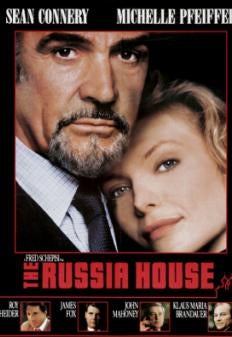 1991
Nominee
Best Performance by an Actress in a Motion Picture - Drama
Russia House, The 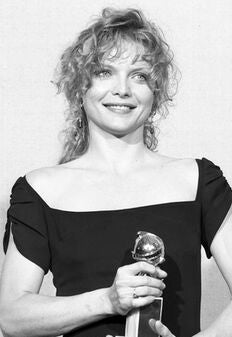 1990
Winner
Best Performance by an Actress in a Motion Picture - Drama
Fabulous Baker Boys, The 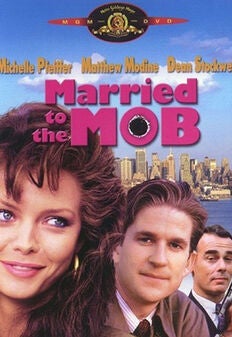 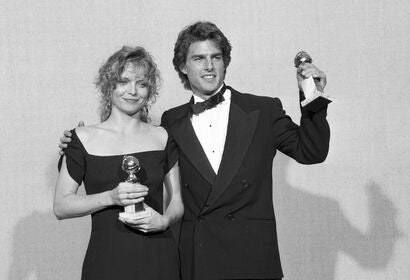