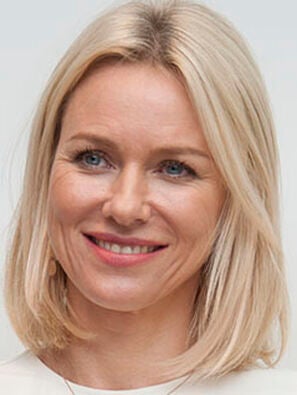 On television, she played Gretchen Carlson in The Loudest Voice (2019) with Russell Crowe as Roger Ailes.