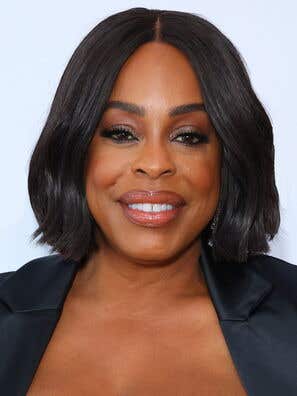 Born in Palmdale, California, Niecy Nash-Betts began her professional acting career as an unidentified “woman in a diner” in the 1995 film, Boys on the Side.

Nash-Betts’ subsequent varied credits include a commercial for Clorox products in 2008, as a contestant in Dancing with the Stars in 2010, her own reality show Leave it to Niecy in 2011, a security guard role in the horror-comedy series Scream Queens in 2015, an appearance in Mary J. Blige’s music video for “Strength of a Woman” in 2017 and a late night TV special, Naked With Niecy Nash in 2018.

The multi-talented actress’ journey took a fateful turn when Ava DuVernay cast her in the drama series When They See Us. For her performance as Delores Wise, she won the NAACP Image Award for outstanding actress in a television movie, limited series or dramatic special in 2020.

Nash earned a nomination in the category Best Performance by an Actress in a Supporting Role in a Limited Series, Anthology Series or Motion Picture Made for Television for the 80th Golden Globe Awards for her role as Glenda Cleveland, the next-door neighbor of serial killer Jeffrey Dahmer (Evan Peters) in Dahmer - Monster: The Jeffrey Dahmer Story.

When she is not acting, Nash-Betts hosts the Fox game show Don’t Forget the Lyrics! and is a mother to her three children. She is married to singer Jessica Betts. 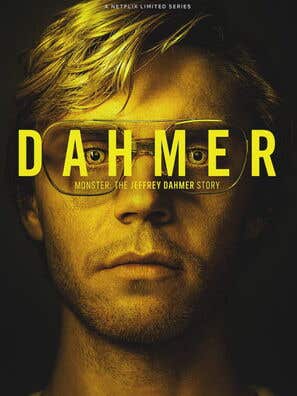