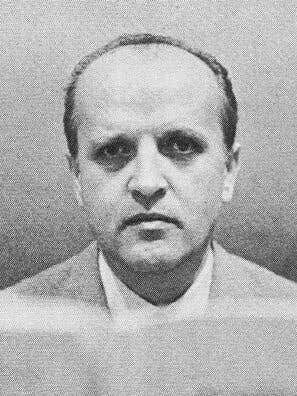 Composer Nino Rota (born Giovanni Rota Rinaldi in Milan, Italy, on December 3, 1911 - he died in Rome on April 10, 1979), is known internationally for his award-winning score of Francis Ford Coppola's The Godfather which garnered him a Golden Globe in 1972 for Part I, and an Academy Award for Part II in 1974. Rota was also nominated for a GG in 1969 for his score of Franco Zeffirelli's Romeo and Juliet.

By that time Rota was already known for his fruitful collaboration with Italian directors Federico Fellini and Luchino Visconti, making him one of the greatest film composers of all time, worldwide.  Rota wrote more than 150 scores for Italian and international productions from the 1930s until his death, an average of three scores each year over a 46-year period.

He wrote the music score for Eduardo De Filippo's film adaptation of his play Filumena Marturano in 1951. He started his legendary partnership with Fellini in 1953 with I vitelloni, and with Visconti in 1957 with Le notti bianche, followed by The Leopard in 1963. He wrote the acclaimed scores for Fellini's La dolce vita (1960), and I Remember (Amarcord) (1973), becoming the musical go-to-guy also for Lina Wertmüller (Love and Anarchy, 1973),  Mario Monicelli  (Caro Michele, 1976) and many other Italian auteurs.

John Guillermin's Death on the Nile, with Peter Ustinov and Mia Farrow, and Fellini's Orchestra Rehearsal (both 1978), were his last film scores. 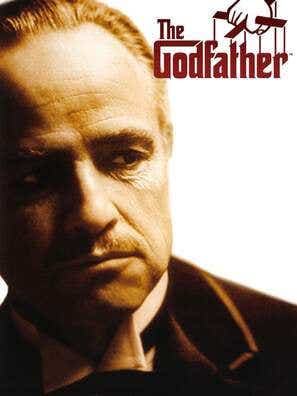 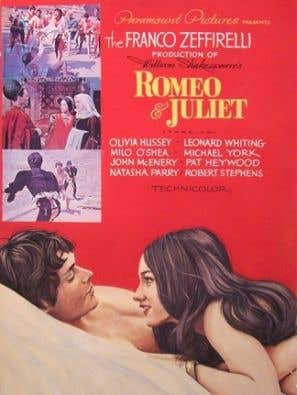