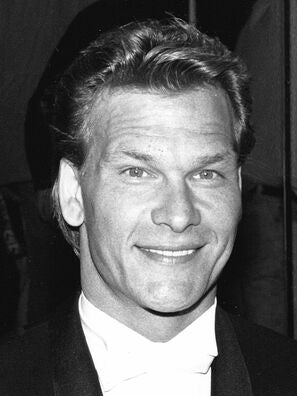 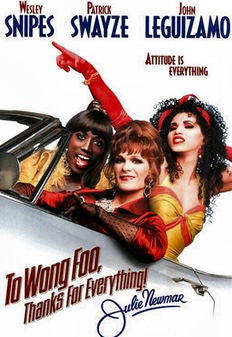 1996
Nominee
Best Performance by an Actor in a Motion Picture - Musical or Comedy
To Wong Foo, Thanks For Everything! Julie Newmar 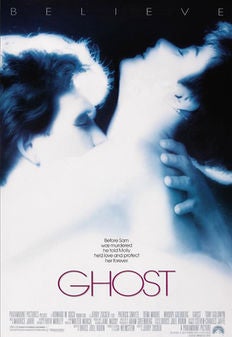 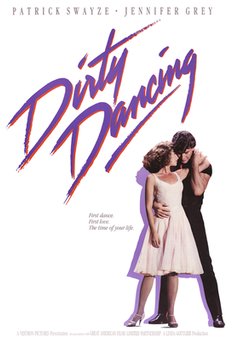