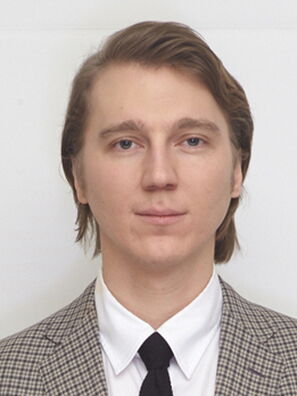 On television he acted in Escape at Dannemora (2018) with Michael Shannon and Patricia Arquette. 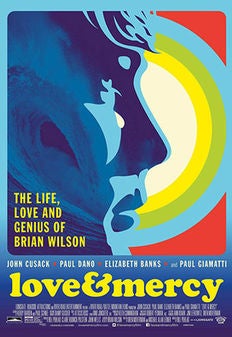