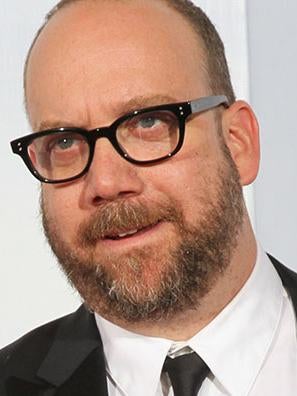 On television he played a U.S. President in John Adams (2008), Fed chairman Ben Bernanke in Too Big To Fail (2012). Currently he stars in TV series Billions (2016) with Damian Lewis. 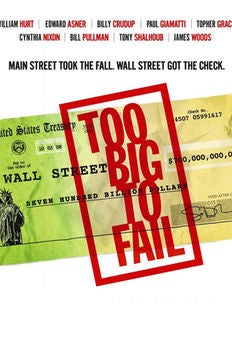 2012
Nominee
Best Performance by an Actor in a Supporting Role in a Series, Limited Series or Motion Picture Made for Television
Too Big To Fail 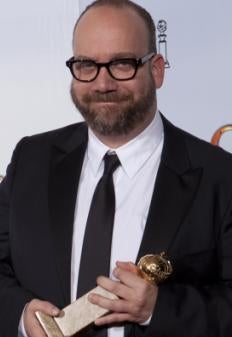 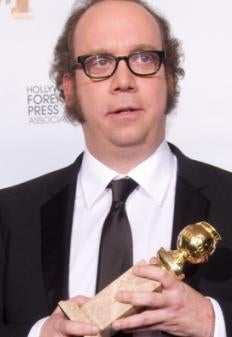 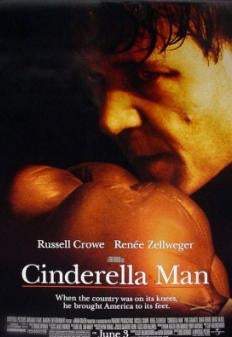 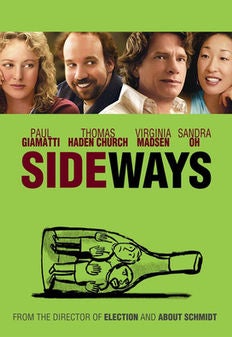