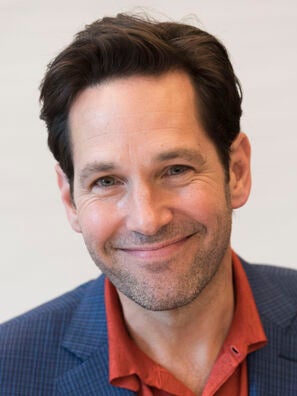 On television, he acted in the comedy series Living with Yourself (2019). 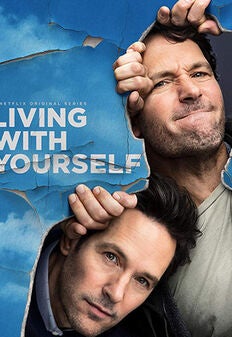 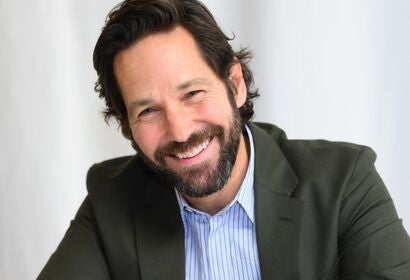