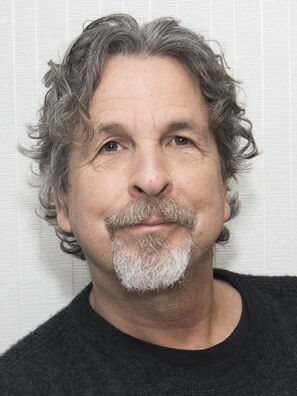 Peter Farrelly (born December 17, 1956 in Phoenixville, Pennsylvania) directed with his brother Bobby Farrelly comedies like Dumb and Dumber (1994) with Jim Carrey and Jeff Daniels, There's Something About Mary (1998) with Cameron Diaz, Me, Myself and Irene (2000) with Jim Carrey and Renee Zellweger, Shallow Hal (2001) with Gwyneth Paltrow and Jack Black, The Heartbreak Kid (2007) with Ben Stiller. He directed on his own Green Book (2018) with Viggo Mortensen as Tony Lip and Mahershala Ali as Don Shirley. 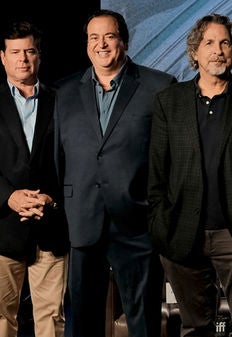 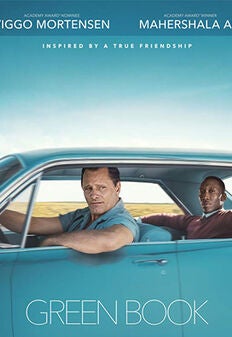