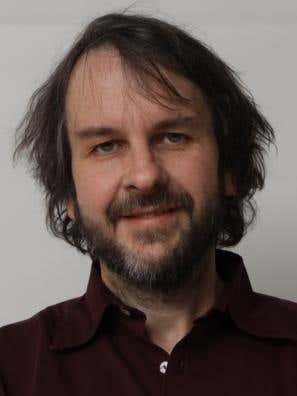 Though he began his career making gory and often witty horror comedies in his native New Zealand, director Peter Jackson went on to become one of the most successful and innovative filmmakers of his generation. Beautifully filmed and acted, the based-on-fact crime-drama Heavenly Creatures (1994) stunned critics and earned Jackson unexpected credibility in Hollywood. Defying all odds, the filmmaker – a lifelong admirer of J.R.R. Tolkien’s works – managed the incredibly daunting feat of bringing the author’s Lord of the Rings (2001-03) universe to life in a trio of epic installments. Breaking box office records and earning scores of awards, the films were unequivocal cinematic achievements.

Born on Oct. 31, 1961 in Pukerua Bay, New Zealand, Jackson was raised by his father, William, a civil service accountant, and his mother, Joan, a factory worker; both of whom emigrated from England. A film buff from an early age, Jackson began making his own movies as a teenager after a family friend gave him a Super 8mm camera, learning the tricks of the trade from trial and error rather than through formal schooling.

Jackson is keenly in tune with the humanity inherent in every tale, making him one of cinema’s mostgifted and passionate storytellers. 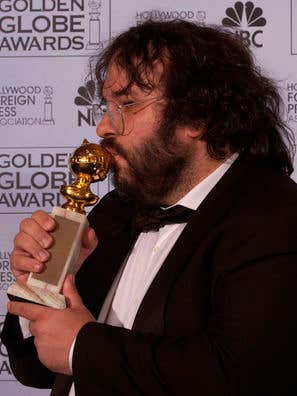 Best Director Motion Picture
The Lord of the Rings: The Return of the King 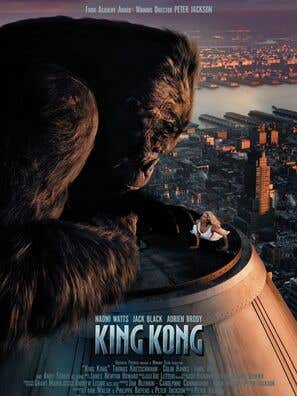 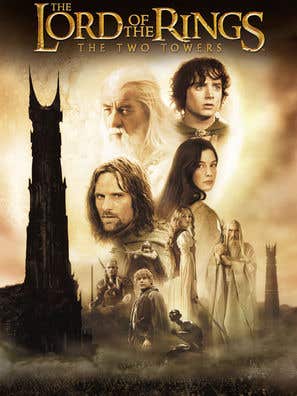 Best Director Motion Picture
Lord of the Rings: The Two Towers, The 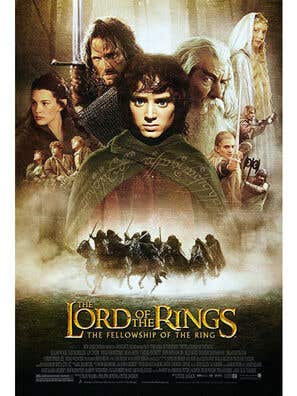 Best Director Motion Picture
The Lord of the Rings: The Fellowship of the Ring