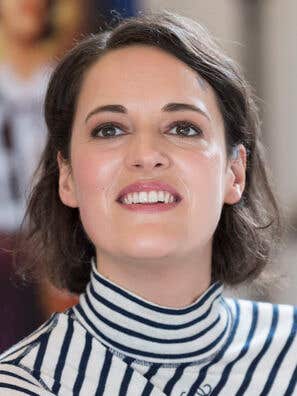 Phoebe Waller-Bridge (born July 14, 1985, in London, England) is an English actress, producer, and writer who created, wrote and starred in the Channel 4 sitcom Crashing (2016) and the BBC comedy-drama series Fleabag (2016-2019). She was also the showrunner and executive producer for the first series of the BBC America thriller series Killing Eve (2018-present).

A graduate of the Royal Academy of Dramatic Art in London, Waller-Bridge made her acting debut in the play Roaring Trade at Soho Theatre.

In the British comedy-drama TV show Fleabag, which is based on Waller-Bridge’s one-woman show first performed in 2013, Waller-Bridge plays Fleabag, an angry, confused, sexually voracious young woman living in London. 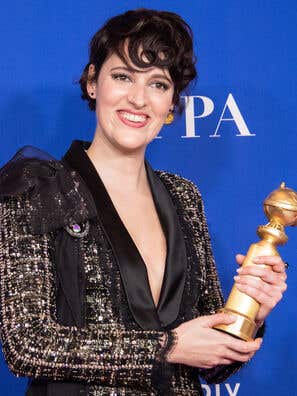