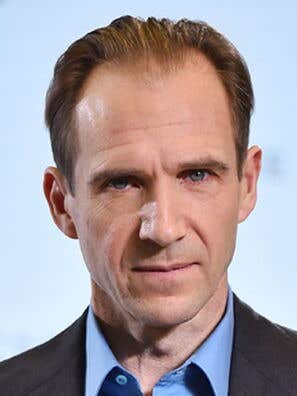 Fiennes directed and starred in Coriolanus (2011) from the play by William Shakespeare, The Invisible Woman (2013) about Charles Dickens.

On television he acted with Susan Sarandon in Bernard and Doris (2008) by Bob Balaban. He plays Professor Moriarty in Holmes and Watson (2018). 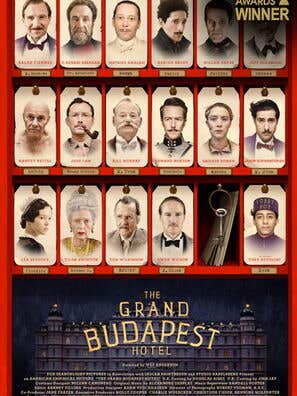 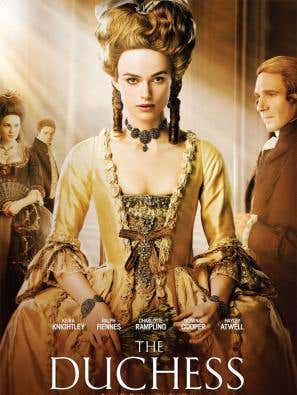 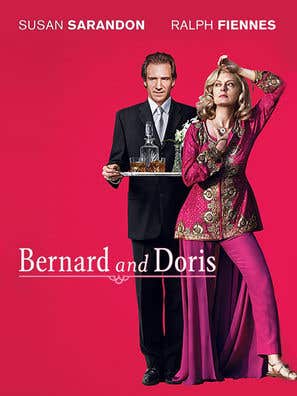 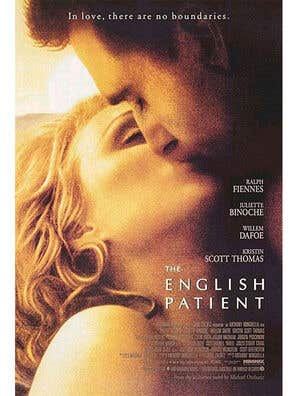 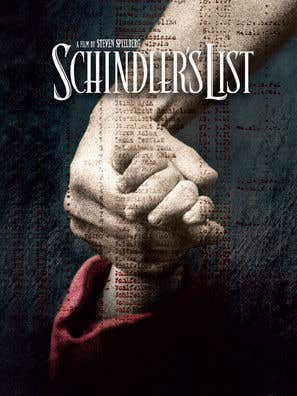