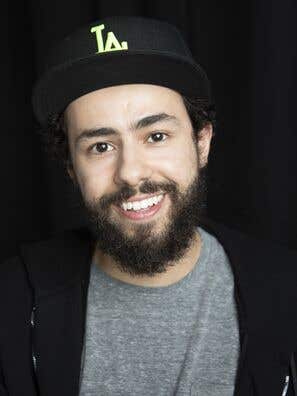 He made his acting debut on the Nick at Nite sitcom See Dad Run in which he had the main role. During the run of the show, Youssef shadowed the writers’ room, an experienced Youssef would bring to his own show in 2019.

Youssef grew up in a Muslim household, observing Islamic holidays, and is still a practicing Muslim today. Raised in Rutherford, New Jersey, Youssef attended Rutherford High School and performed sketch comedy while studying political science and economics in college. While there, Youssef served as a camp counselor for the Rotary Youth Leadership Awards in New Jersey. He left Rutgers when he was 20 and moved to Hollywood to enroll in acting school.

In the Hulu comedy series Ramy, he portrays Ramy Hassan, a millennial Muslim who is a second-generation American born to immigrant parents in the United States. After the debut of Ramy, he signed an overall TV production deal with A24. He currently has two shows in development, one for Apple TV+ and one for Netflix. 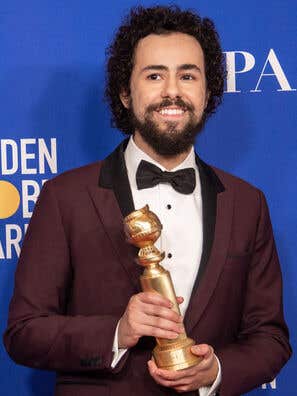 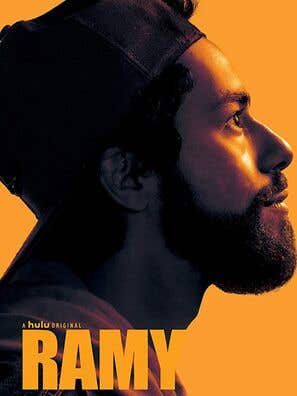