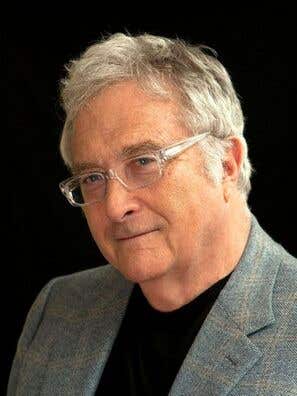 Seven-time Golden Globe nominee Randy Newman was born on November 28, 1943, in Los Angeles, California. He is part of a family of musicians and composers, among the best known in the world of Hollywood. He is the grandson of Alfred and Lionel Newman and cousin of Thomas and David Newman. Since the 1930s the Newman family has produced soundtracks for dozens of films, winning numerous awards throughout their long careers.

Randy began to approach the film industry from the 70s, composing highly recognized works in successful films such as Ragtime (1981, his first Golden Globe nomination), The Natural (1984), Parenthood (1984, his second nomination), Maverick (1994), Meet the Parents (2000) and the sequel Meet the Fockers (2004) to the most recent critical success of Marriage Story (2019).

Beginning in 1995 with Toy Story, he produced the music for Pixar's biggest hits, gaining numerous awards and Golden Globe nominations. For Pixar he has composed the soundtracks for the sagas of Toy Story, Monster, Inc., and Cars. 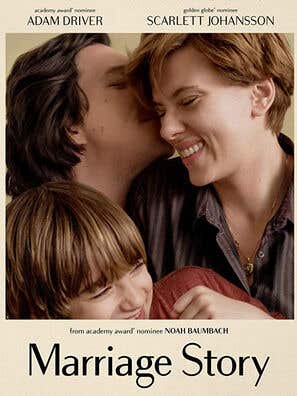 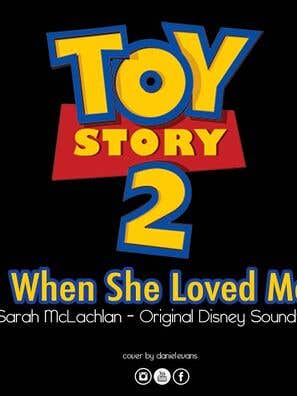 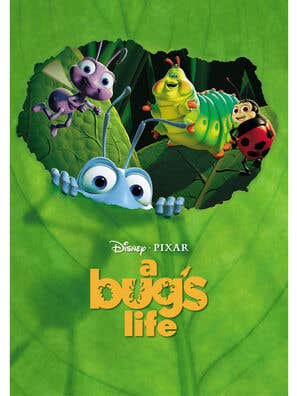 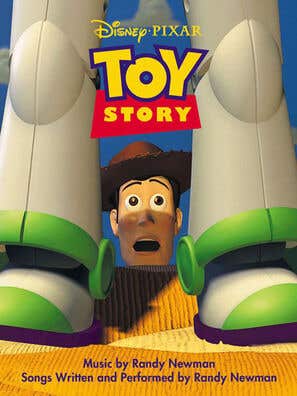 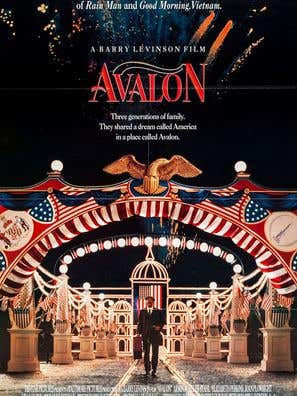 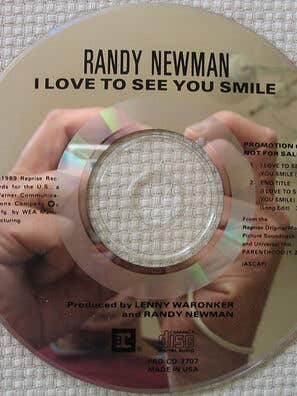 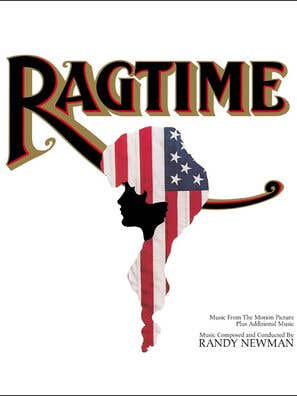