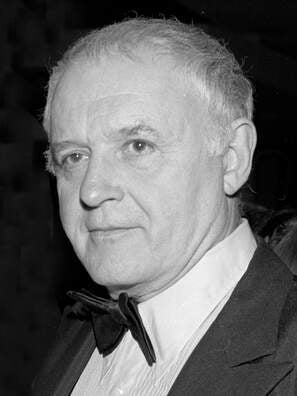 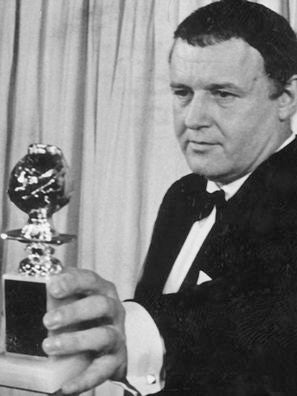 Best Actor - Motion Picture Drama
In the Heat of the Night 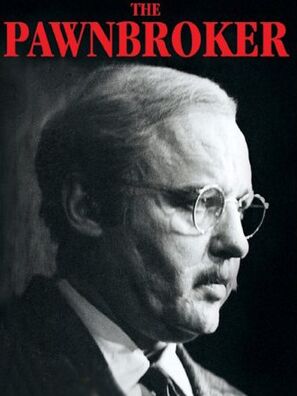 Best Actor - Motion Picture Drama
Pawnbroker, The
This site uses cookies to make your experience on our site better. They are also used to collect and analyze information about the use of the site. Learn more in our Privacy Policy. By continuing to use this site or closing this banner, you consent to our use of these cookies.
Learn more