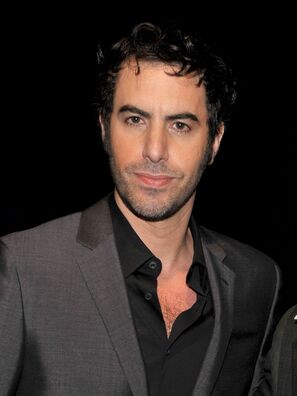 Sacha Noam Baron Cohen (born October 13, 1971 in Hammersmith, London, England) is best known for creating and portraying many fictional satirical characters, including Ali G, Borat Sagdiyev, Bruno, Admiral General Aladeen, Erran Morad and multiple others. Just like his idol Peter Sellers, he adopts a variety of accents and guises for his characters and rarely appears out of character. In most of his routines, his characters interact with unsuspecting people, documentary style, who do not realize they are being set up for comic situations and self-revealing ridicule.

In 2018, he created and starred in Who is America? for Showtime, his first television project since Da Ali G. Show. 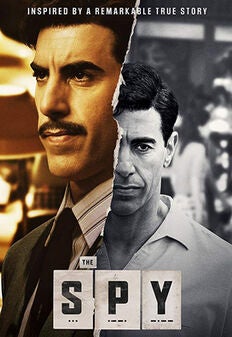 2020
Nominee
Best Performance by an Actor in a Limited Series or a Motion Picture Made for Television
Spy, The 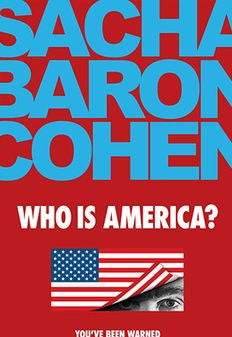 2019
Nominee
Best Performance by an Actor in a Television Series - Musical or Comedy
Who is America? 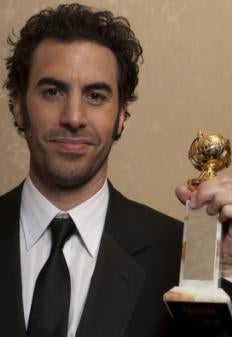 2007
Winner
Best Performance by an Actor in a Motion Picture - Musical or Comedy
Borat: Cultural Learnings Of America For Make Benefit Glorious Nation Of Kazakhstan 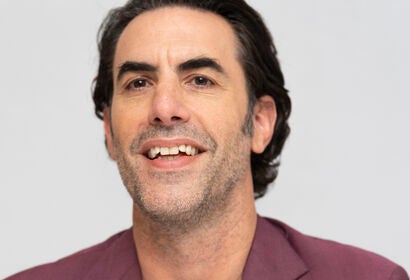 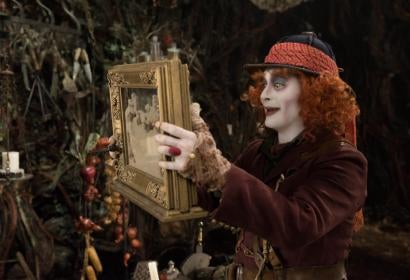