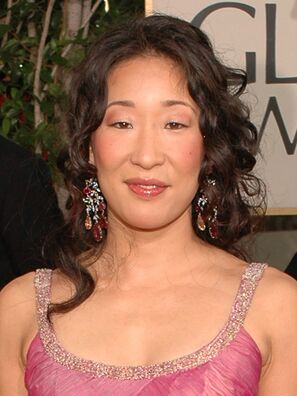 Sandra Miju Oh (born July 20, 1971 in Nepean, Ontario, Canada) is the daughter of middle-class Korean immigrant parents. Her father, Oh Junsu, was a businessman and her mother, Jeon Young-nam, was a biochemist.

She is known for her role as Cristina Yang on the medical drama series Grey’s Anatomy, set in the United States, which she played from 2005 to 2014. She also had a supporting role on the drama series Arliss. In October 2014, she teamed up with Canadian director Ann Marie Fleming to collaborate on an animated feature film titled Window Horses. She also appeared in the comedy film Tammy (2014), playing the wife of Kathy Bates. In 2015, she starred on the Refinery29 comedy web series Shitty Boyfriends and did the comedy film Catfight (2016) in New York City. 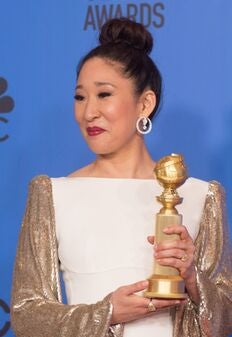 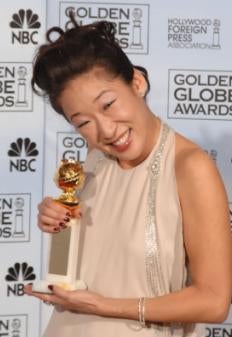 2006
Winner
Best Performance by an Actress in a Supporting Role in a Series, Limited Series or Motion Picture Made for Television
Grey's Anatomy 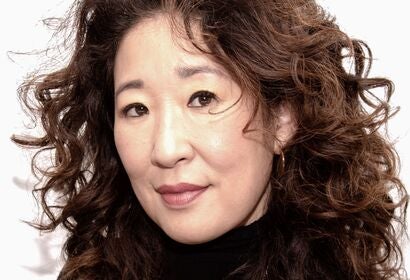 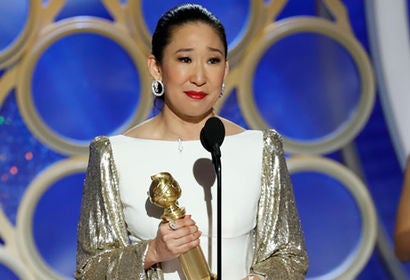