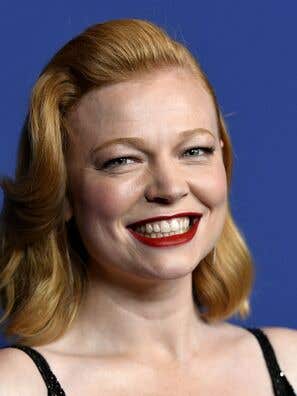 Sarah Snook was born in Adelaide, South Australia on December 1, 1987. Her first professional role was in the Australian medical drama All Saints in 2009. She is known for her roles in many films such as Not Suitable for Children, Predestination, The Glass Castle, Winchester, An American Pickle and Pieces of a Woman. She also starred in the drama series The Beautiful Lie, Black Mirror and Robot Chicken.

Snook received her first award from the Australian Academy for Cinema and Television Arts (AACTA) for best lead actress in the television drama Sisters of War in 2012 and again in 2015 for Predestination. For her performance in Not Suitable for Children (2013), she won the best actress award from the Film Critics Circle of Australia. For These Final Hours (2015) she was awarded the Australian Film Critics Association Award, and she won Best International Actress for The Ravens (2017) from the New Renaissance Film Festival.

Snook starred in international films, such as Steve Jobs (2015) and The Glass Castle (2017). In 2018, she was cast in the HBO series Succession. She just received her first Golden Globe nomination for Succession’s third season as best supporting actress in a TV series. 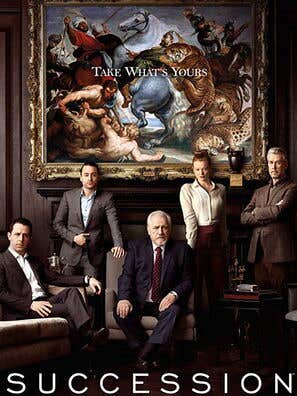