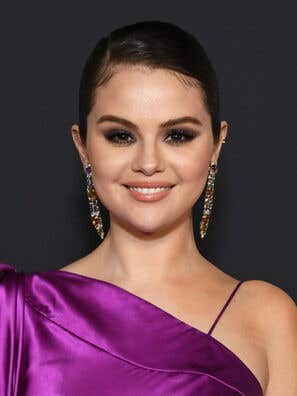 Golden Globe nominee Selena Gomez was born in Grand Prairie, Texas on July 22, 1992. She made her acting debut on the popular children’s television series, Barney & Friends at age 10. She would later pursue several acting projects in her teen years, with her most notable role being that of Alex Russo in Wizards of Waverly Place which aired on the Disney Channel between the years 2007-2012.

In addition to her work as an actress, Gomez also found success as a singer-songwriter, releasing multiple chart-topping albums and singles and earning two Grammy nominations and seven Billboard Music Awards Nominations. In 2016, she earned a spot in Forbes’ “30 under 30” list for her work as a musician. She was also included in Time magazine’s list of the 100 most influential people of 2020.

Gomez expanded her work in the film industry through her involvement as an executive producer on Netflix’s 13 Reasons Why and HBO Max’s Selena + Chef. Gomez surprised the world with her documentary My Mind & Me covering a traumatic six-year era marked by significant physical and mental health challenges.

She stars in and executive produces Hulu’s Only Murders in the Building which has earned her her first Golden Globe nomination for Best Performance by an Actress in a Television Series - Musical or Comedy for 2023. 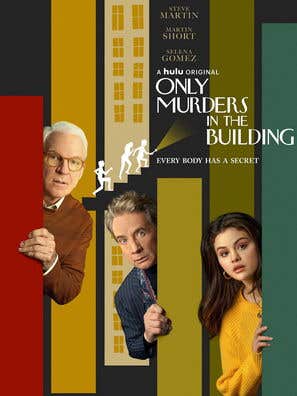 Best Television Actress - Musical/Comedy Series
Only Murders in the Building