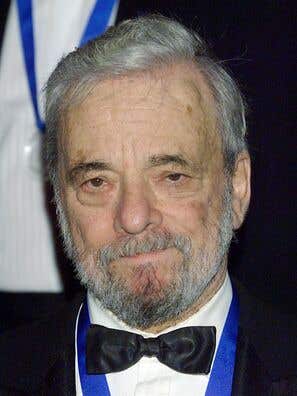 He received Golden Globe nominations for two original songs he composed for Dick Tracy (1990) directed by Warren Beatty, “Sooner or Later (I Always Get My Man)” and “What Can You Lose?” 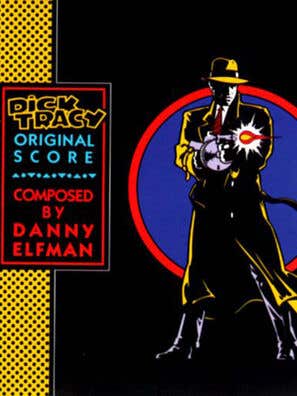