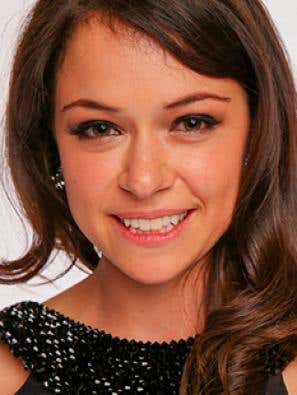 Tatiana Maslany (born September 22, 1985 in Regina, Canada) has danced since age four and started community theatre and musicals at the age of nine.

In the TV drama Orphan Black (2013-2016), she portrays streetwise hustler Sarah Manning, who is pulled into a compelling conspiracy when she witnesses the suicide of a girl who looks just like her and discovers there are more clones. Maslany also portrays all of Sarah’s clones.

The 31-year-old actress will next be seen in the drama Stronger as Erin Hurley alongside Jake Gyllenhaal who will play Jeff Bauman, a victim of the Boston Marathon bombing and Erin’s boyfriend. It is based on Jeff Bauman’s memoir of the same title. 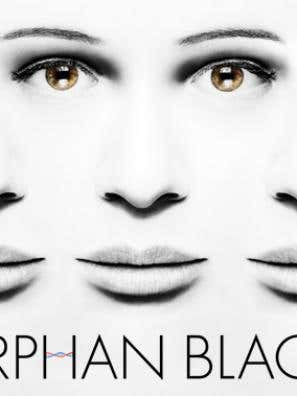