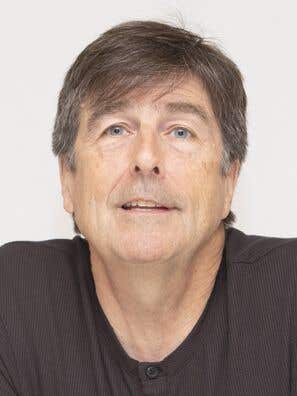 Four-Time nominee Thomas Newman was born on October 20, 1955, in Los Angeles, California. He comes from a family of musicians and composers: he is the son of the great Alfred Newman and grandson of Lionel Newman. Among the younger generation of Newmans, his brother David and cousin Randy are well known in the film industry.

Over his career he earned four Golden Globe Nominations, for American Beauty, Wall-E, The Help and 1917. 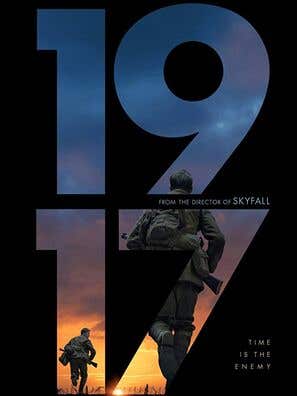 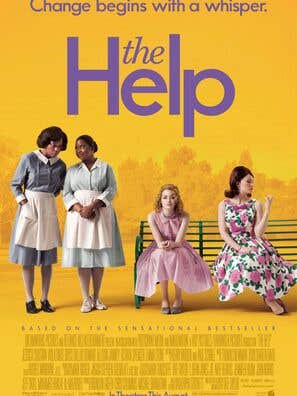 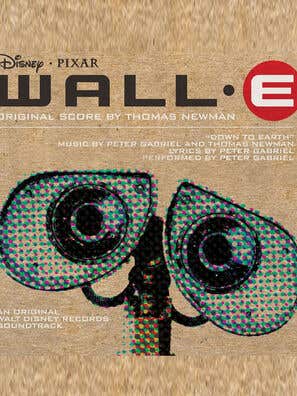 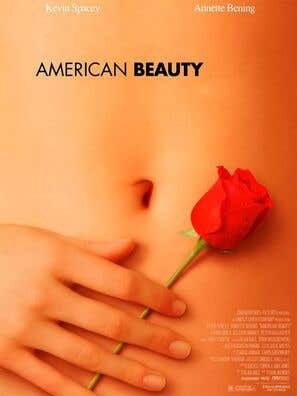