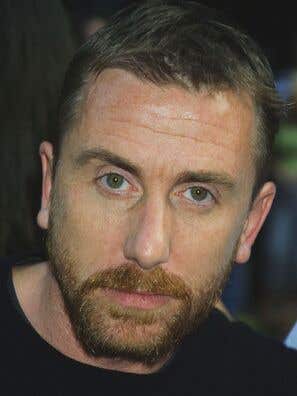 Tim Roth (born Timothy Simon Roth on May 14, 1961, in London, England) gained international notoriety in 1990 thanks to Robert Altman's Vincent & Theo, as painter Vincent Van Gogh, and in Tom Stoppard's Rosencrantz & Guildenstern Are Dead, opposite Gary Oldman. Roth made his acting debut in 1982 with the British TV movie Made in Britain, making a big splash as a young skinhead named Trevor. Next, he worked with director Mike Leigh on Meantime (1983), followed by Stephen Frears’ neo-noir The Hit (1984).

In the early 1990s, Roth moved to Los Angeles, where he soon caught the eye and attention of a young director named Quentin Tarantino, who cast him in Reservoir Dogs (1992), the film that cemented Roth's “cult” status among cinephiles. He reunited with Tarantino in Pulp Fiction (1994), playing the hapless robber in the opening diner scene (with Amanda Plummer as his goofy girlfriend), followed by the slapstick performance in the Tarantino's episode of the anthology film Four Rooms (1995). That same year Roth gained a Golden Globe (and Oscar) nomination for his role as the villain in the historical drama Rob Roy, starring Liam Neeson, directed by Michael Caton-Jones.

Throughout the years Roth showed the world great acting and eclectic range with films as diverse as Woody Allen's Everyone Says I Love You (1996), Gridlock'd, opposite Tupac Shakur (1997), and Giuseppe Tornatore's The Legend of 1900 (1998). He played an evil simian in Tim Burton's remake of Planet of the Apes (2001). Roth worked with Francis Ford Coppola in his esoteric Youth Without Youth (2007) and became The Abomination in The Incredible Hulk (2008). He's acted in the TV series Lie to Me (2009-2011), and Klondike (2014), was Prince Rainier in the film Grace of Monaco (2014), opposite Nicole Kidman, and played Hutch in the new Twin Peaks, The Return (2017). Roth reprises the role of Abomination in the upcoming TV series She-Hulk. 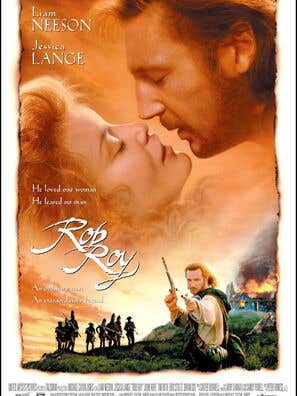