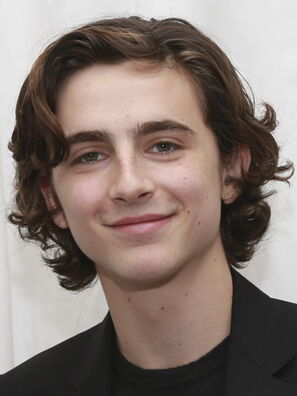 Timothée Chalamet (born December 27, 1995 in New York City, from a French father and a Jewish American mother) graduated from the Fiorello LaGuardia High School for Performing Arts in 2013. He played a French cavalry soldier in Hostiles (2017) directed by Scott Cooper and starring Christian Bale, a high school boyfriend of Saoirse Ronan in Lady Bird (2017) written and directed by Greta Gerwig, he starred with Armie Hammer and Michael Stuhlbarg in Call Me by Your Name (2017) directed by Luca Guadagnino from the 2007 American novel by André Aciman. He played a meth-addicted son in Beautiful Boy (2018) with Steve Carell as his father, Shakespeare’s King Henry V in The King (2019), Laurie in Little Women (2019) directed by Greta Gerwig from the 1868 novel by Louisa May Alcott. 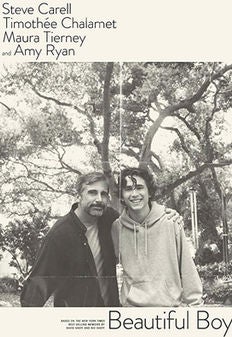 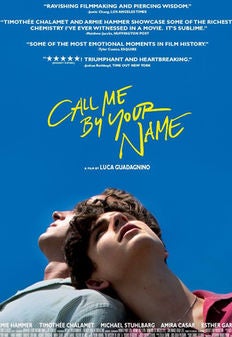 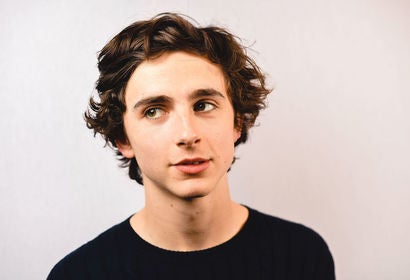