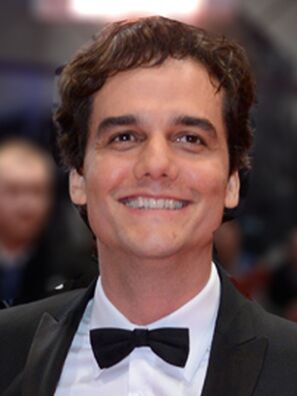 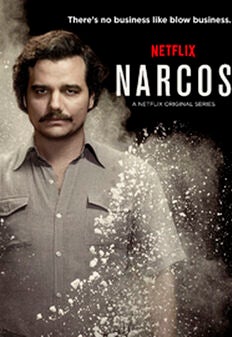 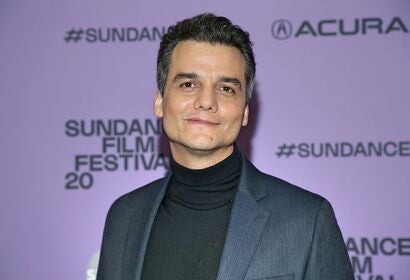 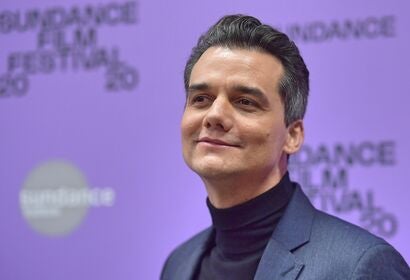 Interviews
Sundance Interview: Wagner Moura, Back on Screen and Behind the Camera
Read More 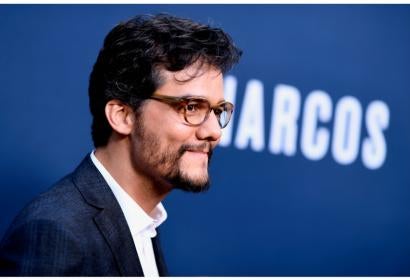