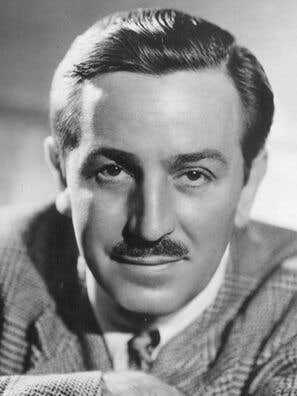 Read Ready for My deMille: Profiles in Excellence - Walt Disney, 1953.

He received three special awards at the Golden Globes, in 1948 for Bambi “Furthering the Influence of the Screen”, in 1954 for The Living Desert “Best Nature Study Film of 1953”, in 1956 a Trailblazer Award for American storytelling.  And in 1953 the Cecil B. deMille “For Outstanding Contributions to the World of Entertainment.” 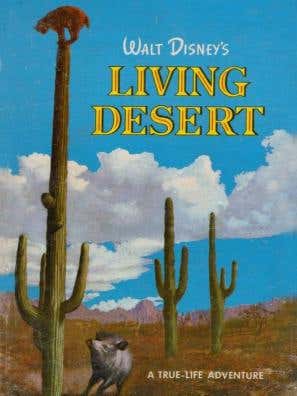 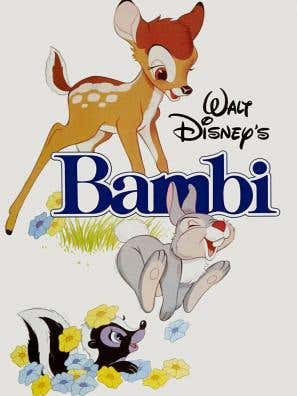