by Ana Maria Bahiana May 24, 2017
Share on FacebookShare on TwitterShare on PinterestCopy URL 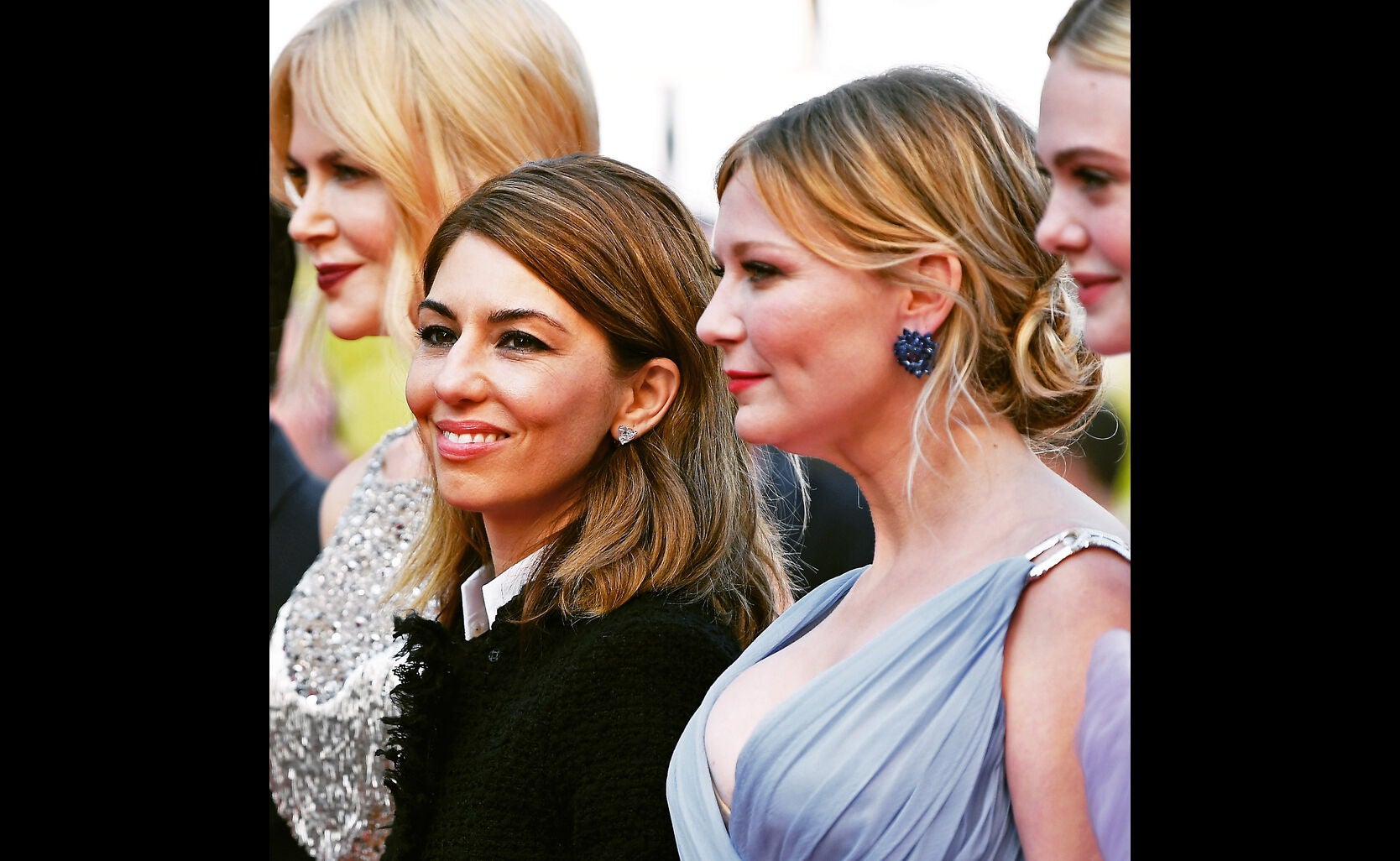 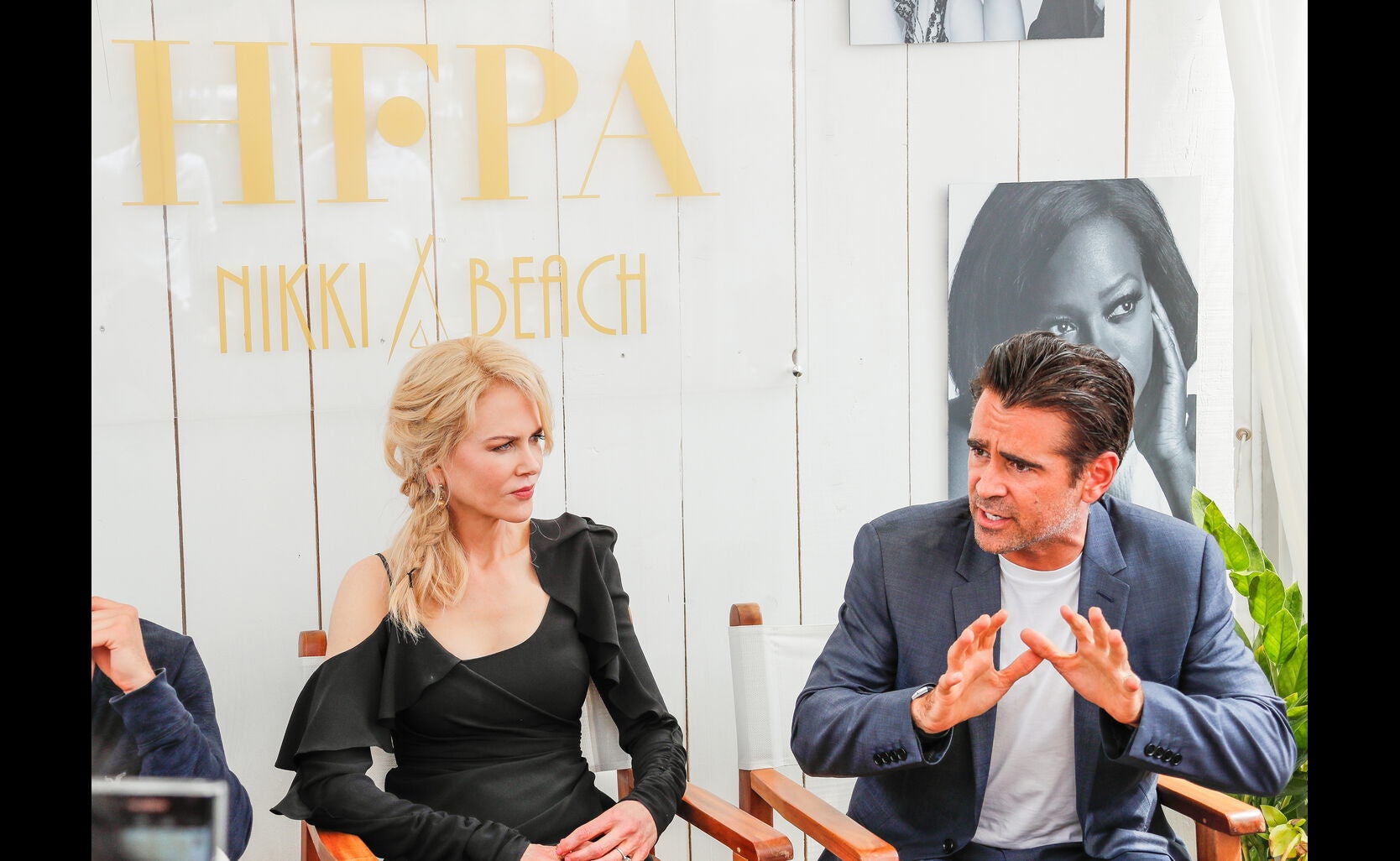 Nicole Kidman and Colin Farrell stopped by the HFPA headquarters in Cannes to talk about The Killing of a Sacred Deer - one of two films in competition featuring these two Golden Globe winners (The Beguiled is the other). 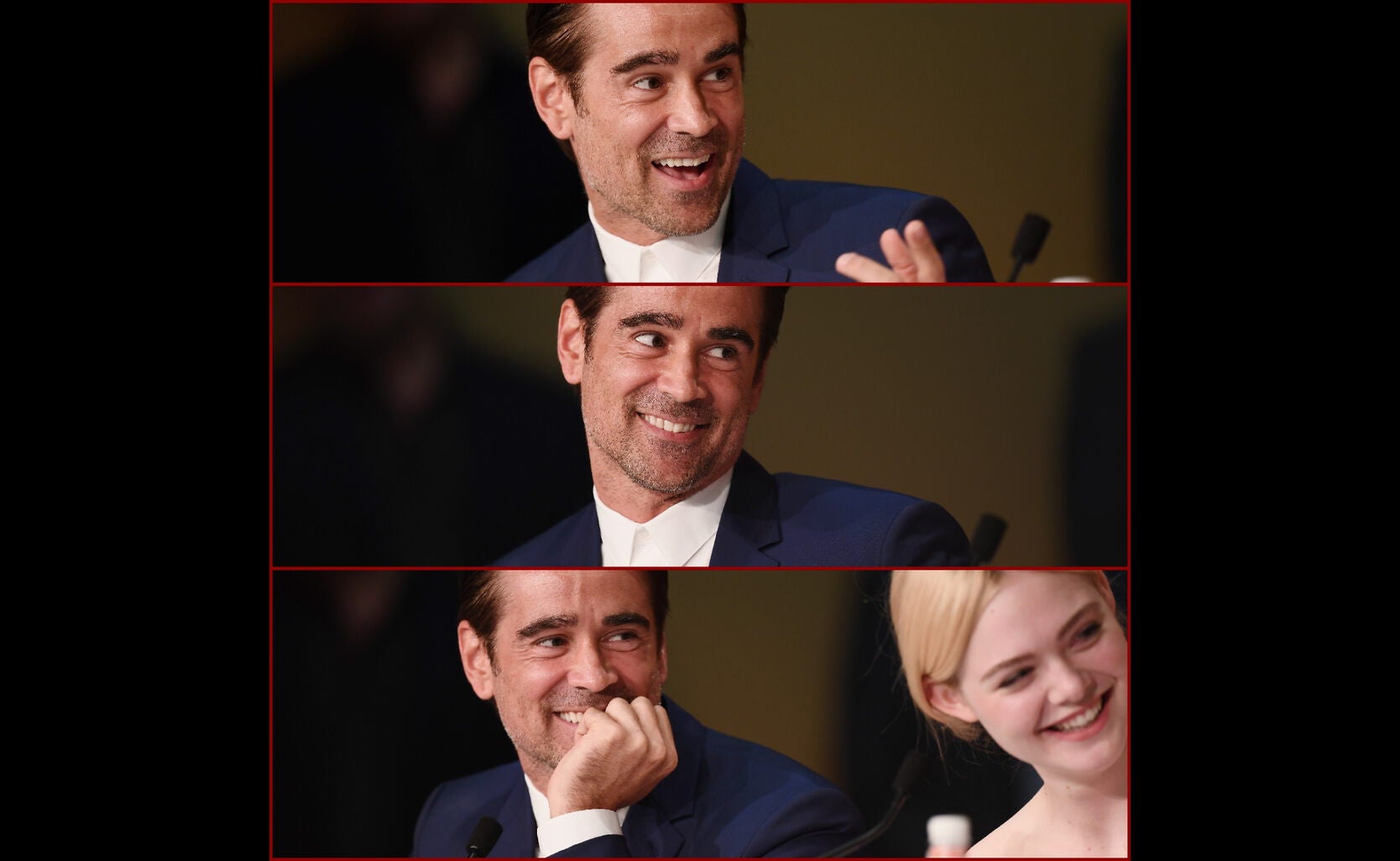 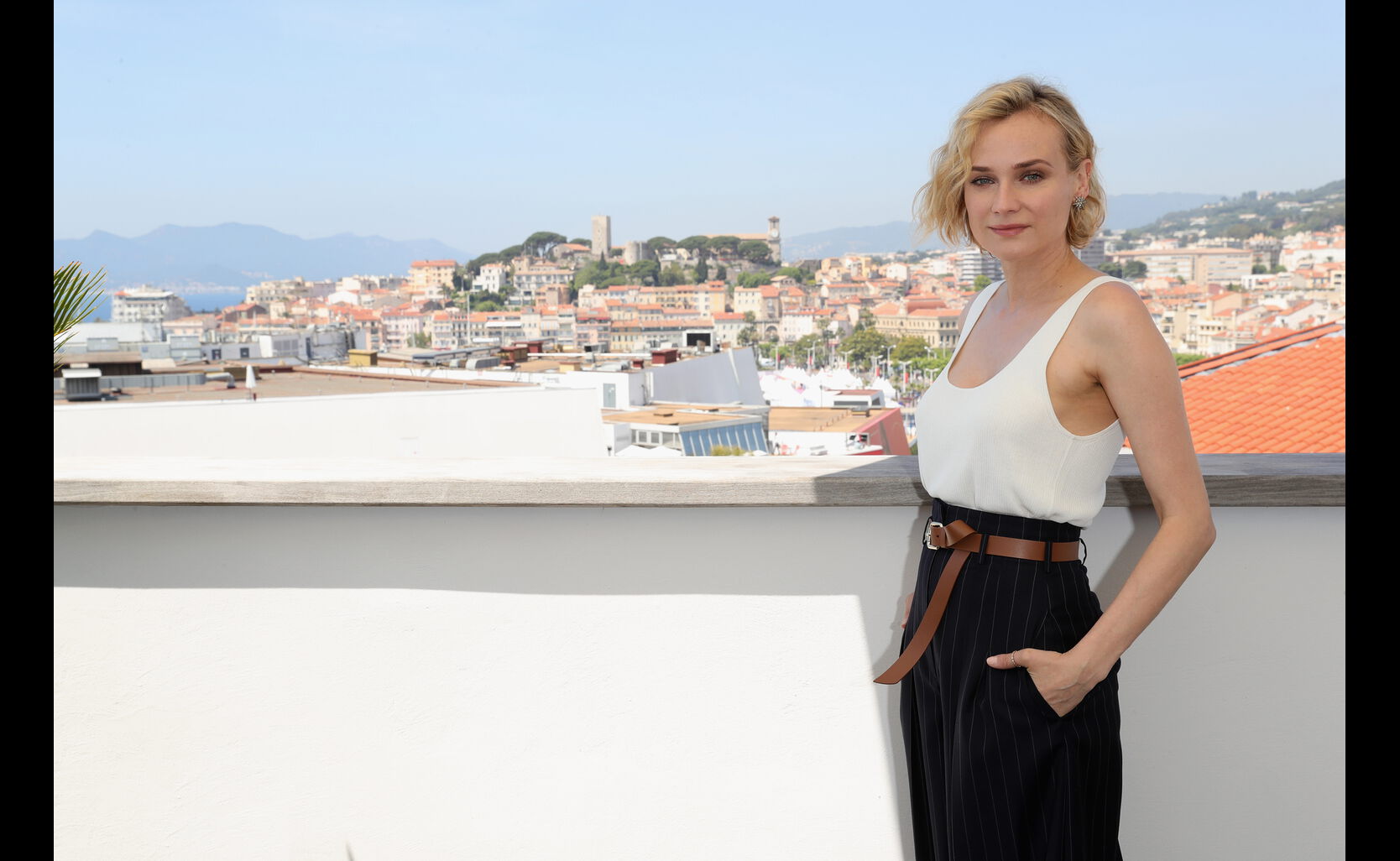 The Women In Motion series of talks and networking events is going strong, and Diane Kruger was the special guest of the day. 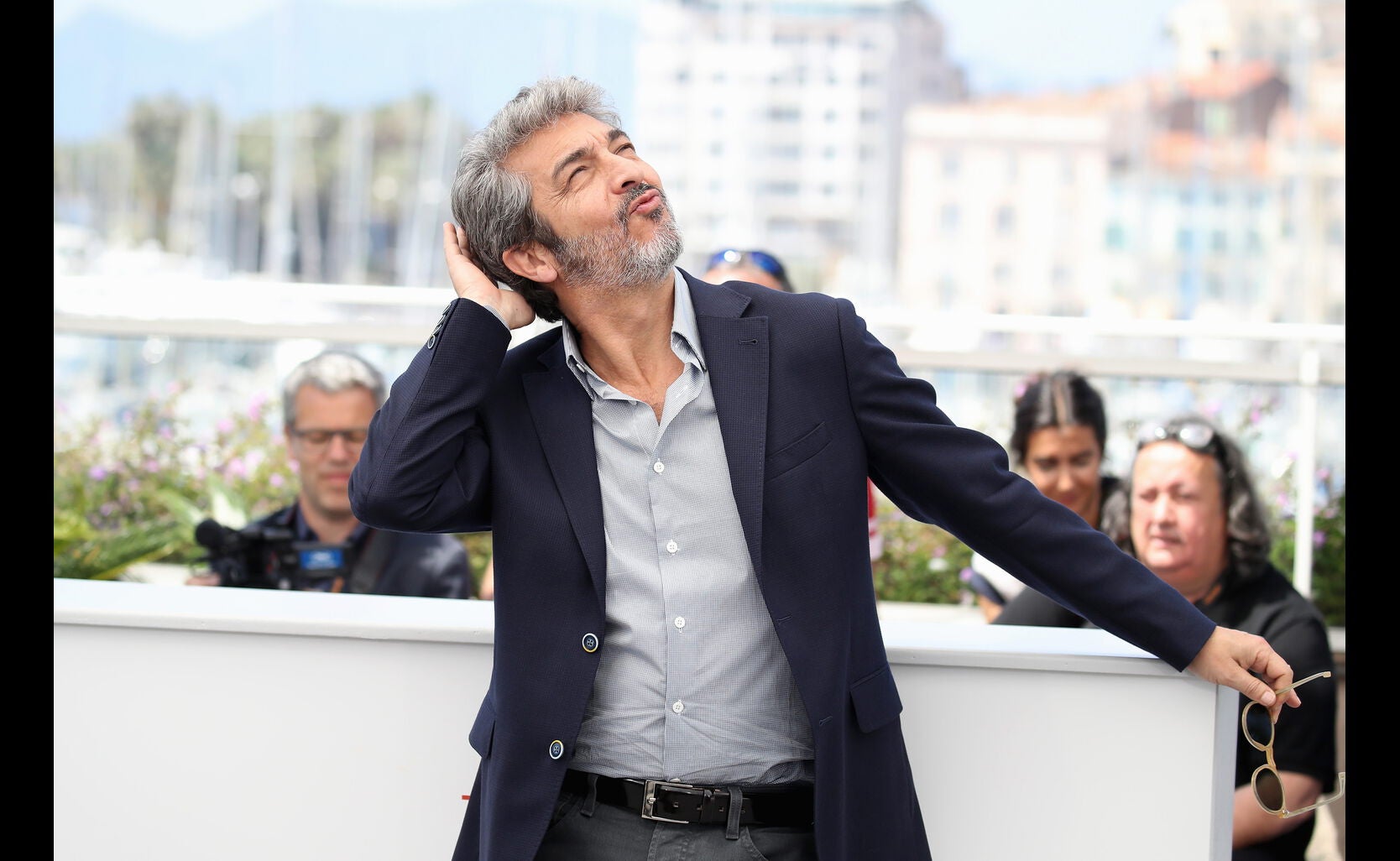 Do you think I'm sexy? Ricardo Darin strikes a pose at the photocall for La Cordillera - El Presidente , shown in the Un Certain Regard section of the festival. 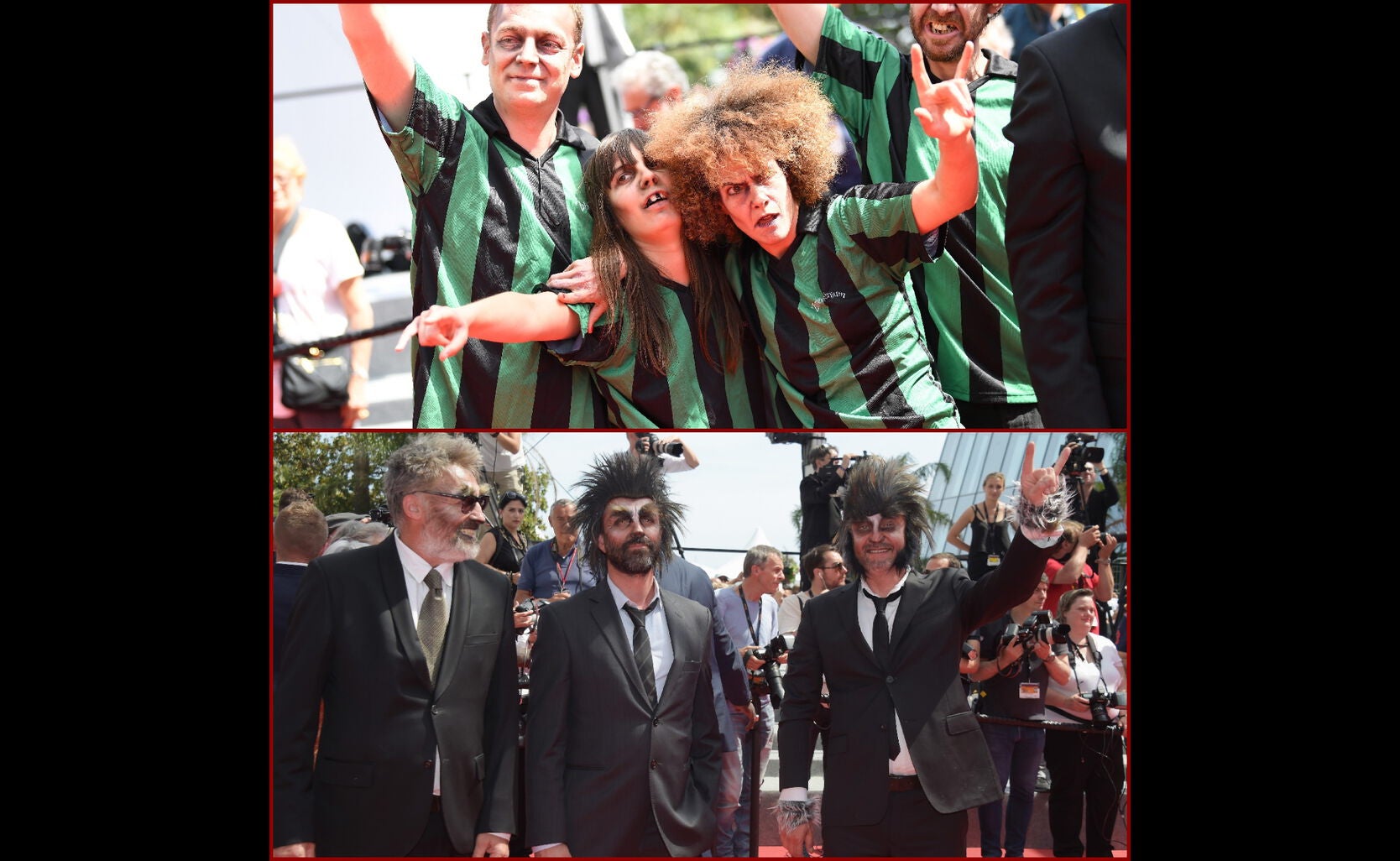 Never since the days when Troma, purveyor of low budget horror and genre movies since 1974, paraded its monsters on the Croisette (with future star director James Gunn among them) so many fine zombies haunted Cannes. And fine they are: on hand to promote the animated feature Zombillénium, a special presentation at this year's festival, they donned their best formal attire to support in-competition Rodin on the red carpet. 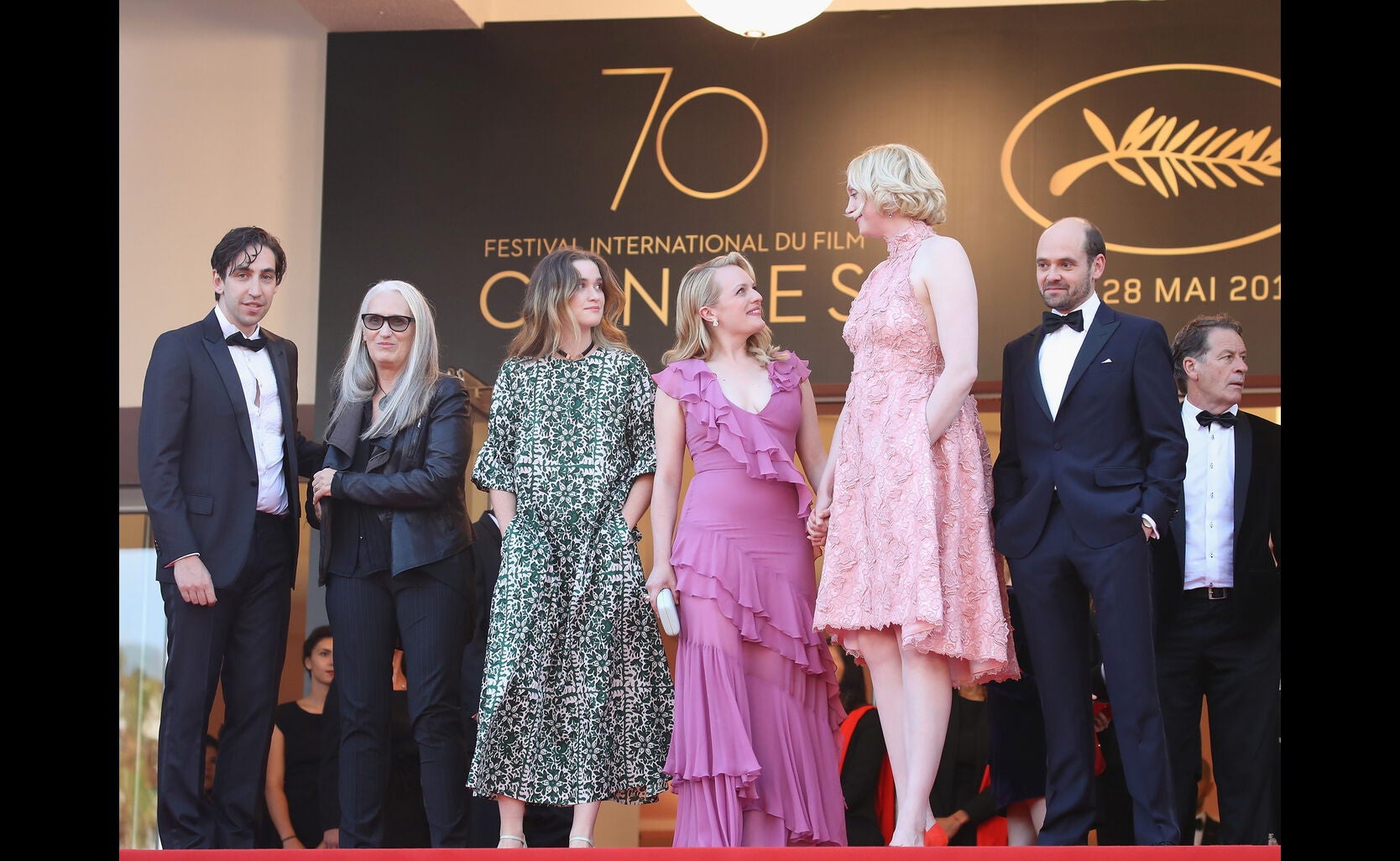 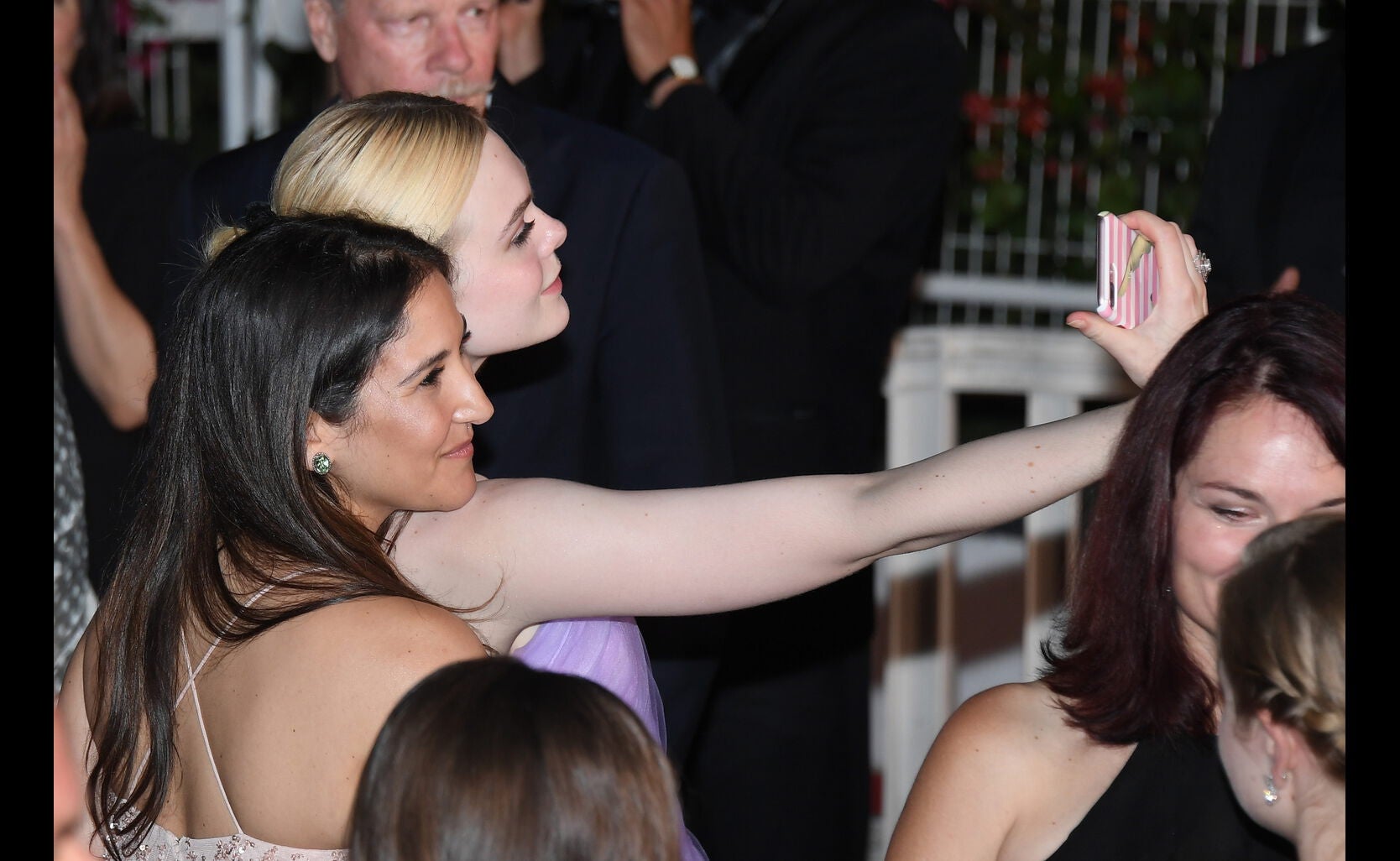 Time for the eagerly awaited gala screening of The Beguiled, Sofia Coppola's take on a novel that had already inspired a 1971 film starring Clint Eastwood. On the red carpet Elle Fanning takes a moment for a selfie. 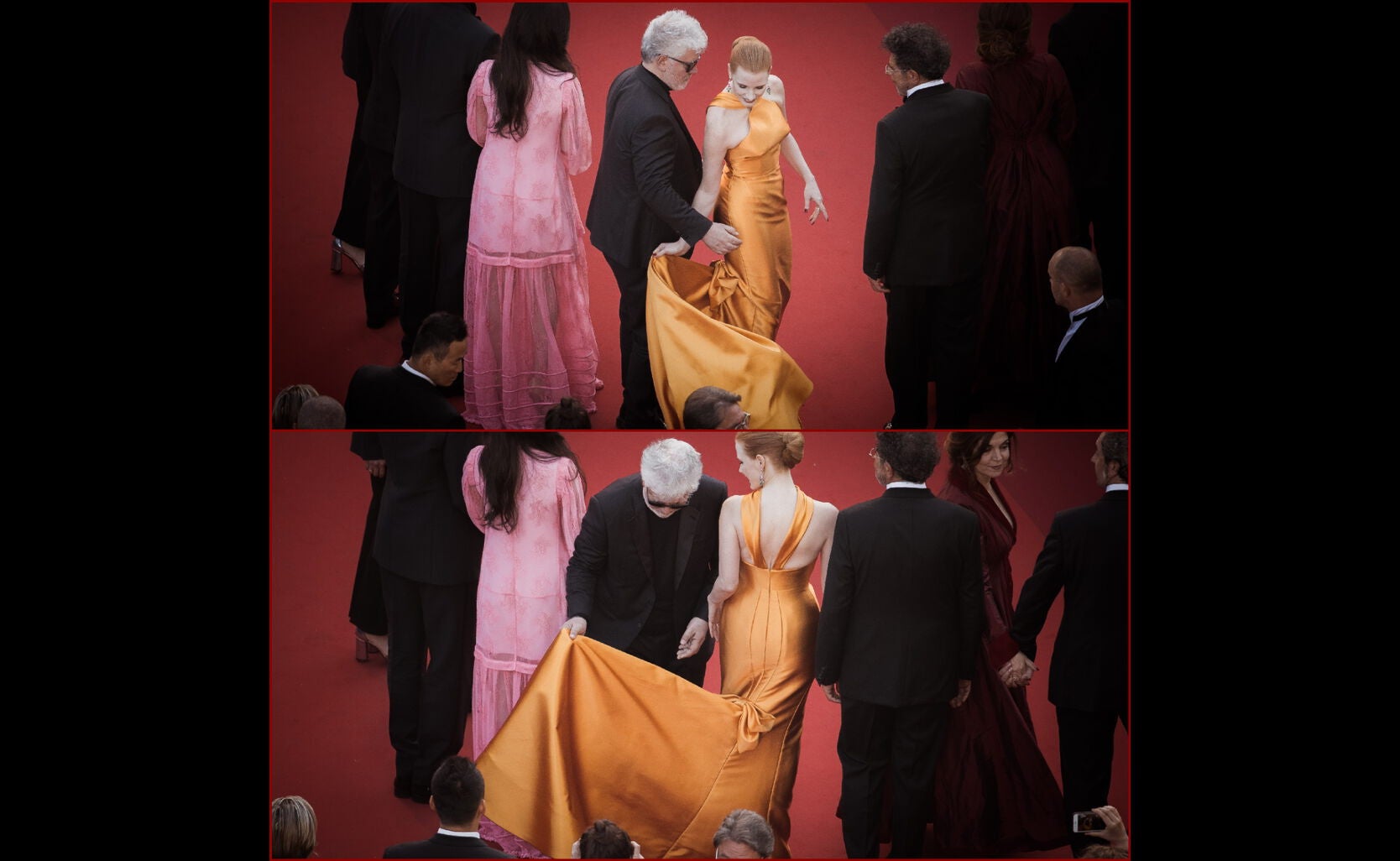 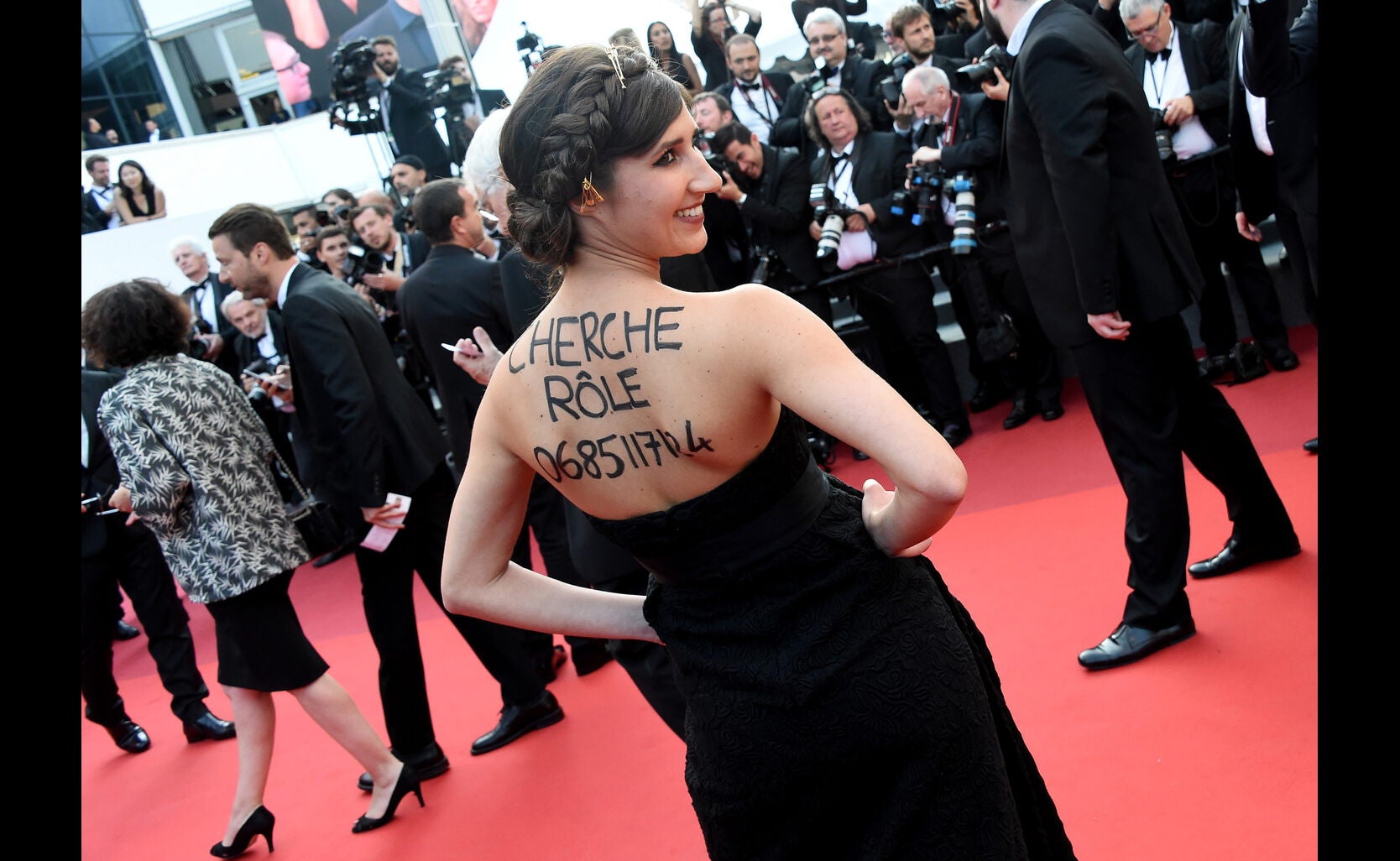 "Looking for a role", it says. Well... that's one way to propel an acting career in Cannes. Does it work? Guess we'll have to wait and see... 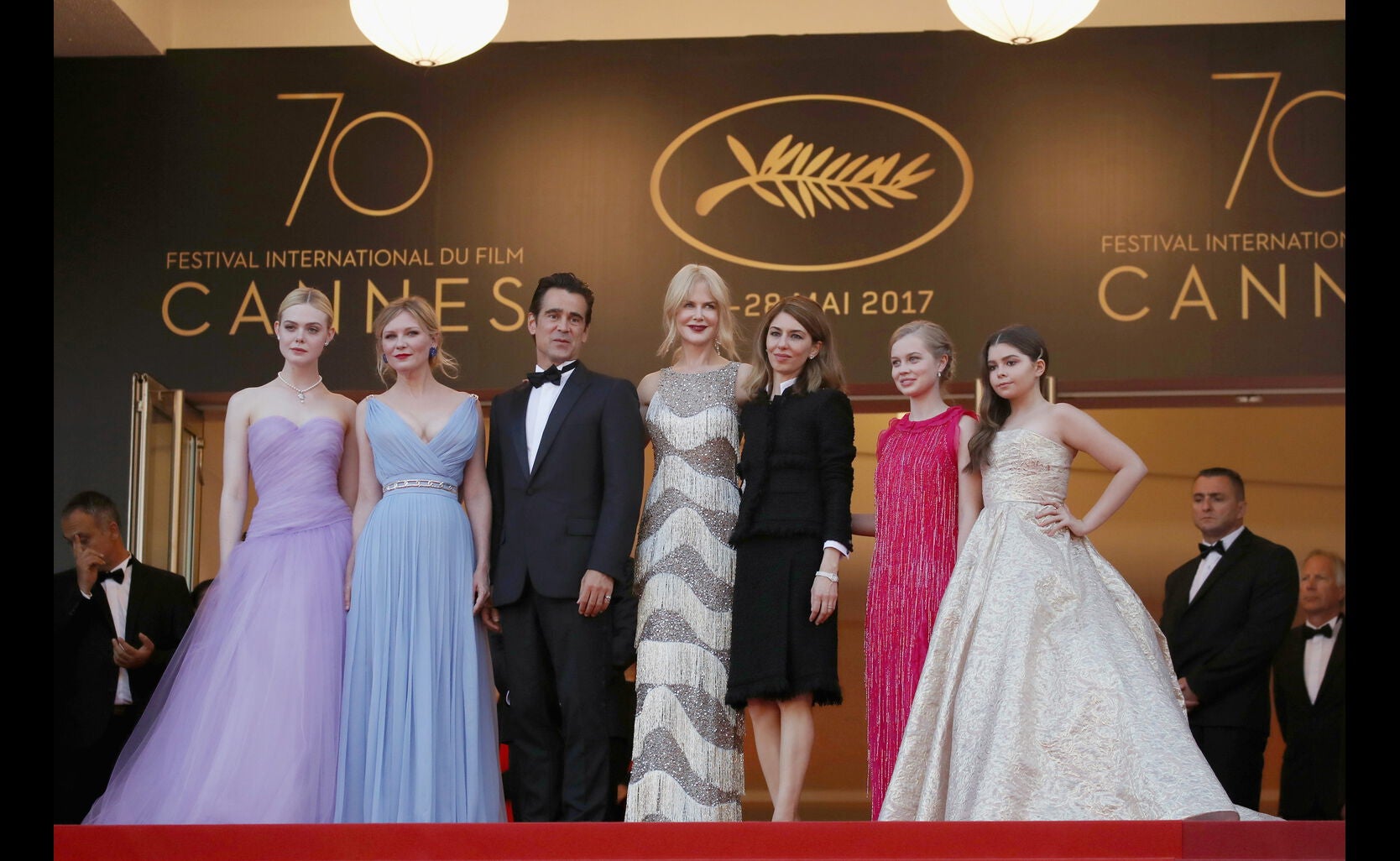 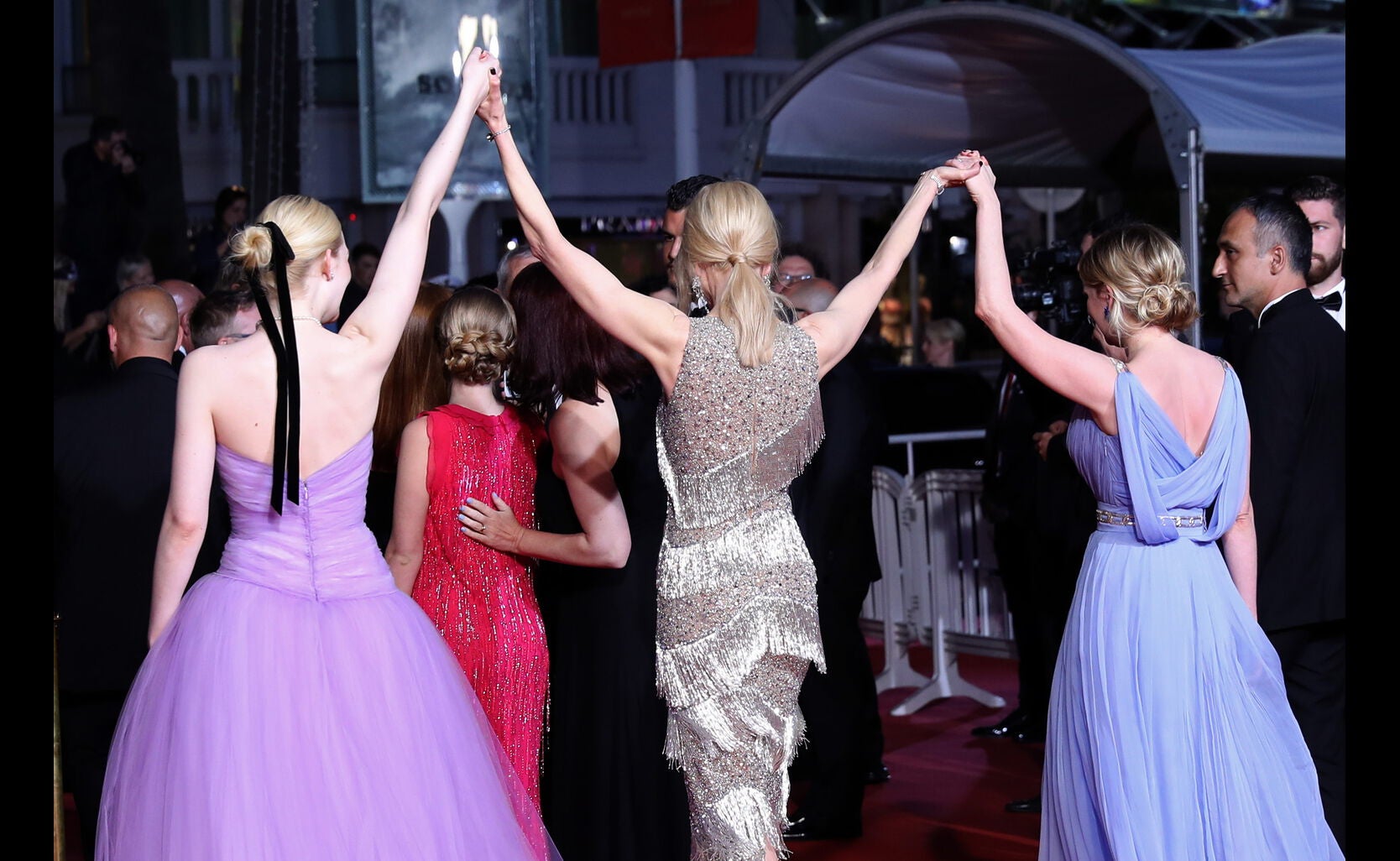 And there they go: Kirsten Dunst, Nicole Kidman and Elle Fanning leave the The Beguiled screening, in triumph.

Some decades down the line, how will the 70th Cannes Film Festival be remembered? From an in-the-moment point of view, this jubilee iteration of the venerable event is being shaped by the forces of new media - streaming platforms, virtual reality, TV-as-cinema - and women. Lots of women - behind the camera, in front of the camera, telling women's stories and universal themes from a female perspective. In the space of the last two days, as the festival winds down to its home stretch, we've seen the peak of these forces at play, with the impact of Alejandro Iñarritu's VR experience Carne y Arena, the screenings of Jane Campion's Top of the Lake 2: China Girl and David Lynch's Twin Peaks: The Return and, today, Sofia Coppola's The Beguiled. A massive, storied event like the Cannes Film Festival is, by nature, a slow moving beast. But how beautiful it looks when in motion. 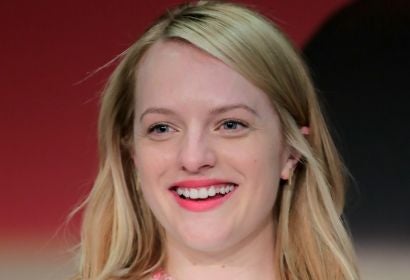