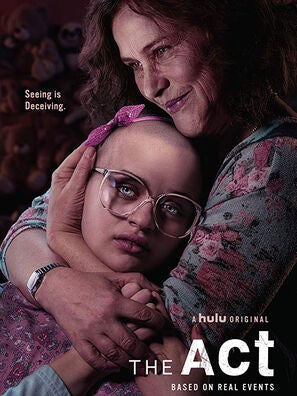 Dee Dee Blanchard is overprotective of her daughter, Gypsy, who is trying to escape the toxic relationship she has with her mother. Gypsy's quest for independence opens up a Pandora's box of secrets, which ultimately leads to murder. The stranger-than-fiction true-crime series is based on a 2016 BuzzFeed article that detailed the shocking 2015 crime.

Golden Globe Awards for 'Act, The'

2020
Winner
Best Performance by an Actress in a Supporting Role in a Series, Limited Series or Motion Picture Made for Television
Patricia Arquette 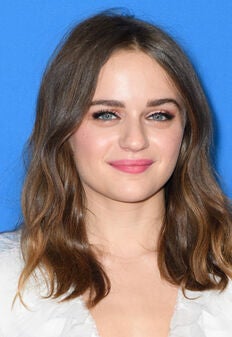