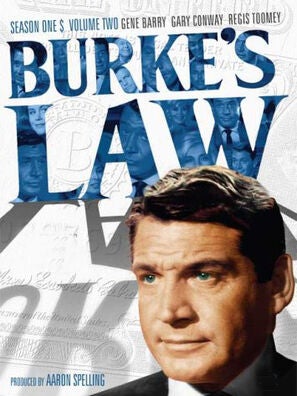 Amos Burke was a Los Angeles chief of detectives who was also a millionaire with a chauffeur-driven Rolls Royce, a mansion, and a high-wheeling lifestyle. The hallmarks of this series were glamorous, sophisticated settings, unusual twists on formula homicide plotlines, and big-name guest stars. After a couple of seasons, its format was radically revamped. Burke left the police force and became an agent for US Intelligence. At that point, the show's name changed to "Amos Burke--Secret Agent". Burke's adventures were briefly revived in 1994, under the original title. 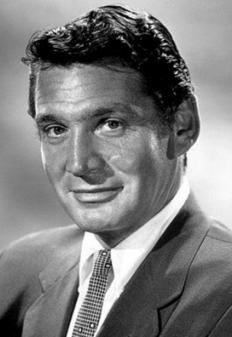 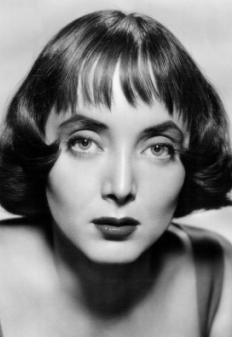